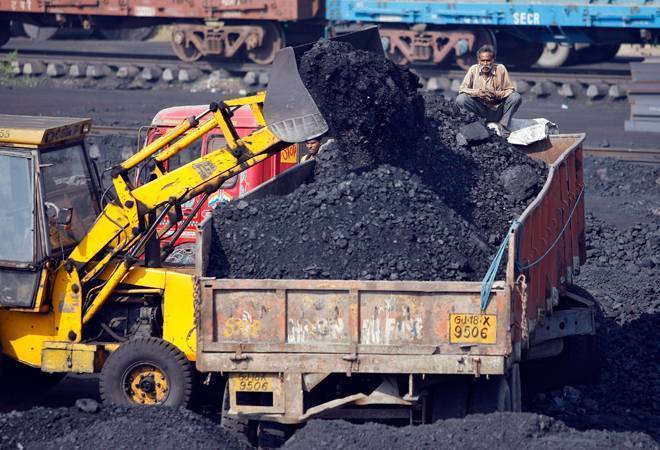 This is sum total of OBR and the amount of coal produced through opencast mines.

"For CIL which relies on opencast mines for 95 per cent of its entire annual coal output, OBR is a crucial performance indicator which exposes the coal seam for future production at short notice," said a senior executive of the company.

"We expect our production to go up post monsoon especially with the positive growth trend in the over burden removal," a senior executive of the company said.

In volume terms, CIL arm Northern Coalfields Ltd (NCL) accounted for more than a third of Coal India's entire OBR, registering a growth of 36.7 per cent in July 2020.

CIL subsidiaries Bharat Coking Coal Ltd and South Eastern Coalfields Ltd also recorded growths of over 25 per cent and 21 per cent, respectively in the removal of overburden.

CIL despatched 43.39 million tonnes (MT) of coal in July, the highest for a month so far in the ongoing fiscal.

Its coal sales in July compared to June increased by 1.8 MT, registering 4.3 per cent growth with industrial activity showing signs of revival.

Despite Covid-19 induced slowdown and a three-day strike in the first week of July, CIL was able to ramp up its supplies for the month, it said.

Supplies to non-power sector at 11.09 MT in July grew by close to 21 per cent compared to 9.18 MT in July last fiscal, the statement said.

"Our production and offtake were weighed down by the Covid-19 led siege since the beginning of FY21. But for the first time in this fiscal, the downward growth in a month fell below double digit in both the facets, in July 2020," a senior executive of the company said.

But, importantly, the slump in growth constricted sharply compared to June 20 when it was 12.8 per cent.

Coal production picked up in the last week of July, registering a growth of 15.7 per cent compared to corresponding period a year ago.

Falling trend in coal sales also has been narrowing down gradually from 26 per cent in April 2020 to 7 per cent in July.