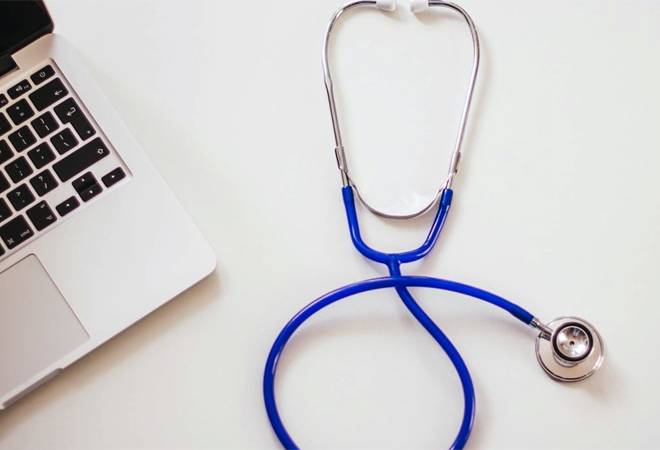 The government is planning to revolutionise the healthcare system in the country by creating an online portal for health records of citizens as well as of caregivers in one place. This would be a voluntary platform and is likely to be announced by Prime Minister Narendra Modi on August 15. The National Digital Health Mission (NDHM) would be a complete health ecosystem that would have personal health IDs as well as a registry of doctors and health facilities.

The NDHM has received in-principle approval from the cabinet. The platform would have four key features, including health IDs, personal health records, Digi Doctor and health facility registry, as mentioned in a report in Times of India. The platform is also likely to include e-pharmacy and telemedicine services after the regulatory guidelines for the same are formed.

The digital health ecosystem would be a voluntary one and would be up to the individual, hospitals and doctors to enrol. Health records would be shared only after authorisation by the individuals. Ownership of the data would remain with individuals and consent would be required to access it. The user would have the final say in allowing a medical practitioner or facility to access the health records even for a limited period of time. They would also be able to link their Aadhaar with the unique health ID. The ID would be applicable across states, hospitals, pharmacies and labs, as mentioned in the daily.

The government expects the app to improve efficiency, effectiveness and transparency of health service in India, as mentioned in the daily.

The National Health Authority (NHA) that is implementing the Ayushman Bharat scheme has created the platform. The NDHM would be available as an app and website. The technology platforms are ready as well as the cloud infrastructure.

The final proposal is likely to seek Rs 400 crore from the government even as the Ministry of Finance has approved a budget of Rs 470 crore for the proposal. The app is likely to roll out soon after the launch.