Ratings agency Icra revised its outlook for India's renewable energy sector this week from stable to negative. Icra expects no growth in capacity addition in FY20 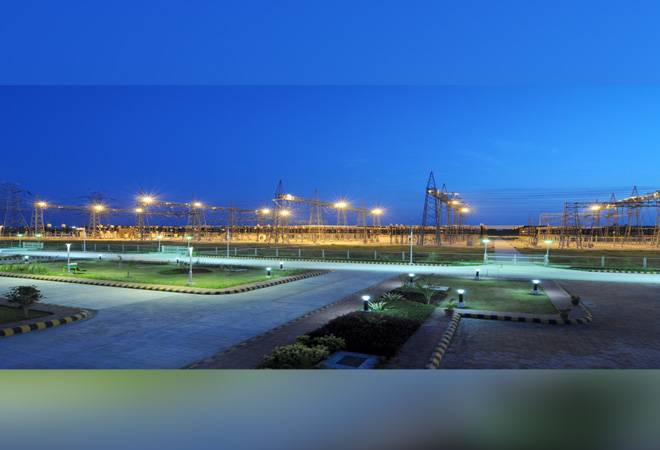 If the target was to add 7266 MW of thermal capacity in 2018-19, the actual achievement was only 5782 MW. If target was to add 840 MW of hydro capacity, the actual addition was 140 MW. In 2017-18, India had added 8710 MW of thermal capacity and 795 MW of hydro capacity. However, the thermal capacity addition figures are going to improve in December, as  this week India's largest thermal power maker NTPC commissioned a 800 MW power plant at Darlipali in Orissa. In this financial year, NTPC has added over 3000 MW of capacity.

Ratings agency Icra revised its outlook for India's renewable energy sector this week from stable to negative. Icra expects no growth in capacity addition in FY20. According to the rating agency, it will remain at about 8.5-9.0 GW, similar to FY2019, citing delays in payments from discoms and execution of projects, land acquisition and funding.

However, electricity generation has marginally improved, as 757.95 billion units (BU) of energy was produced between April and October, compared to 749.31 BU. The wind and solar fared better, with 45617 million units (MU) and 22944 MU, respectively during the period, which were 45341 MU and 17912 MU, respectively in the corresponding period a year ago.

Overall addition in transmission network has also come down drastically during the year. If 11,799 kms were added during April to October in 2018, it came down to 5,988 kms during the corresponding months of 2019. Plant Load Factor (PLF), which determines the health of a thermal power plant, also showed a fall during the year. In almost all the months until October, PLF of power plants were lower than the last year, except in April, June and July. In October, the PLF fell sharply to 49.18 per cent against 63.75 per cent in October last year. All India yearly coal consumption for power generation (utilities) has been 628.90 million tonnes in 2018-19, the highest consumption since 2004-05.  All India annual per capita consumption of electricity is also the highest since 2006, at 1181 kilowatthour(kWh).