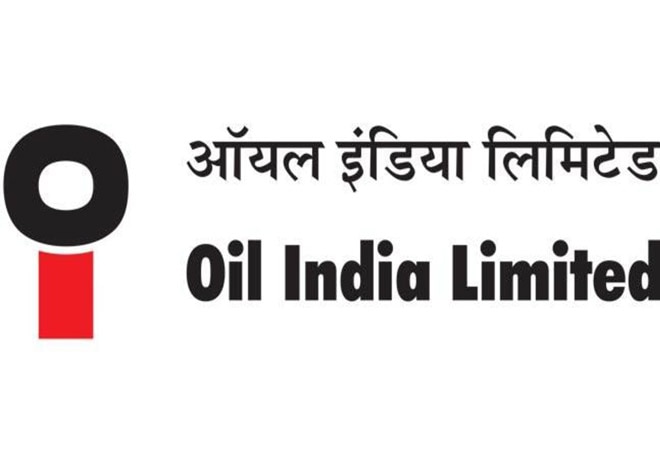 Indian Oil Corp could create a subsidiary for its retail assets to help unlock value, the head of finance at India's largest refiner said on Tuesday, a day after the government announced plans to monetise IOC NSE 3.13 %'s pipeline assets.

"Presently it is not on our radar but a possibility of any such thing to unlock the value cannot be ruled out," Sandeep Kumar Gupta said on an analysts call when asked if IOC plans to hive off its fuel retailing business into a separate company.

IOC operates a pipeline network of 14,600 kilometres with a capacity to transport 94.42 million tonnes per annum of crude and fuels and 21.69 million cubic metres per day of gas.

The company has not yet decided on how to monetise its pipeline assets, Gupta said, adding IOC would keep control of them as they are critical for its operations and link ports and fuel storage depots with refineries.

"One model could be InvIt (infrastructure investment trusts) and it is not necessary we do 100% stake sale of our (pipeline) assets together," he said.

IOC may initially sell stakes in one or two pipelines, he said.

The company would use proceeds of the stake sale on new projects such as petrochemicals, renewable energy and hydrogen production.