Nirmala Sitharaman press conference: In the fourth tranche, the FM announced that the government monopoly in coal sector would be removed and competition and transparency would be ensured 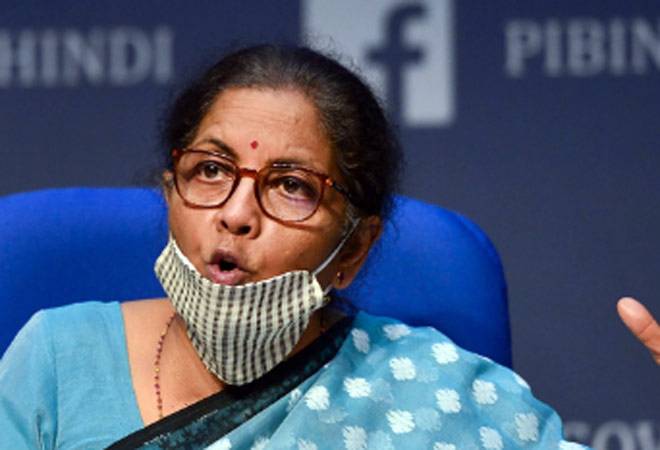 Finance Minister Nirmala Sitharaman has said the government will open up coal mining for private sector. The monopoly that the government has in coal mining will be removed, she said. She said that this move has been announced keeping in mind the need to reduce import of substitutable coal and increase self-reliance in coal production.

As the private sector is allowed entry into the sector, the government will also ensure competition and transparency. Sitharaman further added that revenue sharing mechanism has been introduced, which means that unlike earlier, now any party can bid for a coal block and sell in the open market. The current norms only allows captive consumers with end-use ownership to bid.

Entry norms into coal sector would also be liberalised. There would be no eligibility criteria but only upfront payment with a ceiling. Moreover, nearly 50 blocks would be offered immediately.

The Finance Minister also said that now even partially explored blocks would be eligible for auction as opposed to the earlier norms that only allowed auctioning of fully-explored blocks. "Production earlier than scheduled will be incentivised through rebate in revenue-share," said the minister.

Sitharaman said that gasification and liquefaction of coal would be incentivised through rebates. She said this measure would ensure there is lesser impact on the environment and will assist India to become a gas-based economy.

The minister also announced Rs 50,000 crore for infrastructure development of the coal sector including evacuation measures. This fund will also include Rs 18,000 crore allotted for mechanised transfer (conveyor belts) of coal from mines to railway sidings. This will also ensure lesser impact on the environment.

The Finance Minister said that Coal Bed Methane extraction rights would be auctioned from Coal India. Additionally, ease of doing business measures would also be undertaken.

CIL's consumers have also been given concessions worth Rs 5,000 crore in commercial terms. "Reserve price in auction for non-power consumers has been reduced, credit terms eased and lifting period enhanced," said Sitharaman.