The price of Rs 4.63 per kWhr was quoted by US-based SunEdison in an electronic auction, conducted by NTPC for buying power from solar power plants. 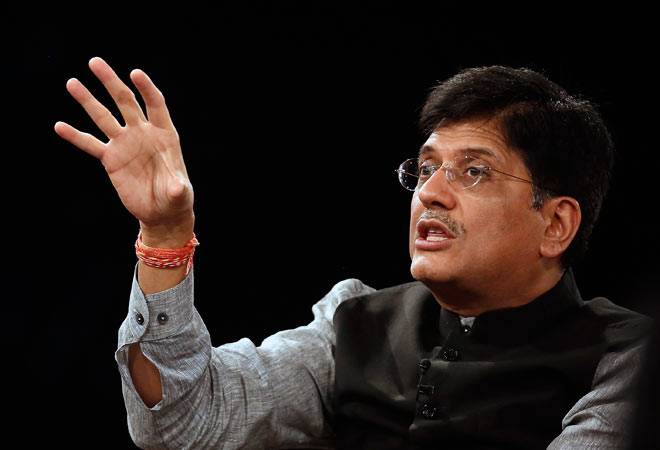 Solar power tariffs have declined to an all-time low of Rs 4.63 per kWhr following bidding for new capacity to be installed in Andhra Pradesh, government said today.

Power and Coal Minister Piyush Goyal informed in a tweet that an all time low solar tariff of Rs 4.63 (a kWhr) has been achieved during reverse e-auction.

The bids are for 500 MW of solar capacity to be installed in Kurnool district. The bidding took place yesterday.

The price of Rs 4.63 per kWhr was quoted by US-based SunEdison in an electronic auction which was conducted by state-owned NTPC for buying power from solar power plants.

"We have got one of the lowest tariffs in the world for solar power. The tariff of Rs 4.63 per unit has been bid for power purchase agreement (PPA) of 25 years by SunEdison ," Ministry of New and Renewable Energy (MNRE) Joint Secretary Tarun Kapoor told PTI.

"Ten project of 50 MW each totalling 500 MW will come up in Andhra Pradesh," he said.

Kapoor further said that another company had also quoted Rs 4.63 but but the bid from SunEdison came earlier.

Government to unveil power reforms in next couple of days