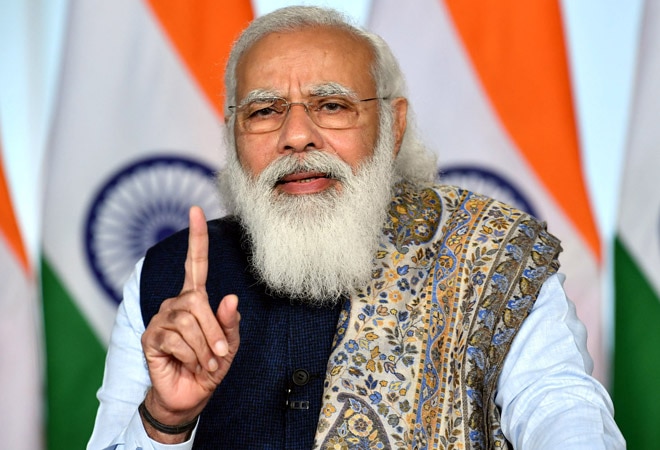 Railway Minister Piyush Goyal, who was part of the interaction said in a tweet, "Attended PM @NarendraModi ji's address at the plenary session on effective implementation of Union Budget 2021-22 in Infrastructure Sector."

"Detailed deliberations were held with industry stakeholders to draw a roadmap to fast-track infrastructure creation in the country," Goyal added.

The webinar witnessed participation of more than 200 panelists including representatives of major financial institutions and funds, concessionaires and contractors, consultants and subject matter experts.

It was followed by two sessions between senior officials of groups of ministries and experts to compile a list of implementable projects to fast-track implementation of the budget vision and draft an implementation roadmap.