As per conditions laid out by the RBI, the bad loans of NBFCs and HFCs should not be more than 6 per cent as on March 31, 2019, while they should have made net profit in at least one of the last two preceding financial years (i.e. FY18 and FY19) 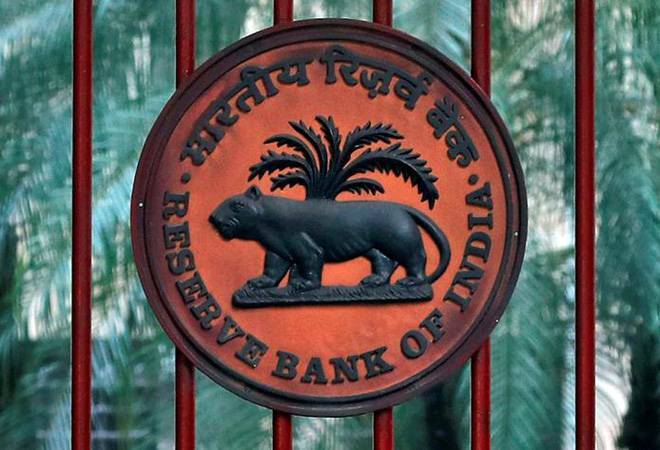 NBFCs, including Microfinance Institutions, that are registered with the RBI will be eligible for special liquidity scheme

Reserve Bank of India on Wednesday said the government has approved a scheme to improve the liquidity position of Non-Banking Financial Companies (NBFCs) and housing finance companies (HFCs) through a Special Purpose Vehicle (SPV) to avoid any potential systemic risks to the financial sector.

"NBFCs including Microfinance Institutions that are registered with the RBI under the Reserve Bank of India Act, 1934, excluding those registered as core investment companies," will be eligible under the scheme, the apex bank said.

As per the condition laid out by the RBI, Capital to Risk Assets Ratio (CRAR)/ Capital Adequacy Ratio (CAR) of NBFCs/HFCs should not be below the regulatory minimum, i.e., 15 per cent and 12 per cent, respectively, as on March 31, 2019.

The central bank stipulated that these companies should not have been reported under SMA-1 or SMA-2 category by any bank for their borrowings during last one year prior to August 01, 2018.

Besides, these companies should be rated investment grade by a SEBI registered rating agency, while they should comply with the requirement of the SPV for an appropriate level of collateral from the entity, which, however, would be optional and to be decided by the SPV.

The RBI said that SBI Capital Markets (SBICAP), a subsidiary of the state-owned State Bank of India, has set up a SPV (SLS Trust) to manage this operation.

"The SPV will purchase the short-term papers from eligible NBFCs/HFCs, who shall utilise the proceeds under this scheme solely for the purpose of extinguishing existing liabilities," it said.

The instruments will be Commercial Paper (CPs) and Non convertible debentures (NCDs) with a residual maturity of not more than three months and rated as investment grade. The facility will not be available for any paper issued after September 30, 2020 and the SPV would cease to make fresh purchases after September 30, 2020 and would recover all dues by December 31, 2020; or as may be modified subsequently under the scheme, it added.

How quickly can Bharat Biotech's coronavirus vaccine hit the market?