The Versova Bandra Sea Link is three times the length of the Bandra-Worli Sea Link, which is 5.6 km. 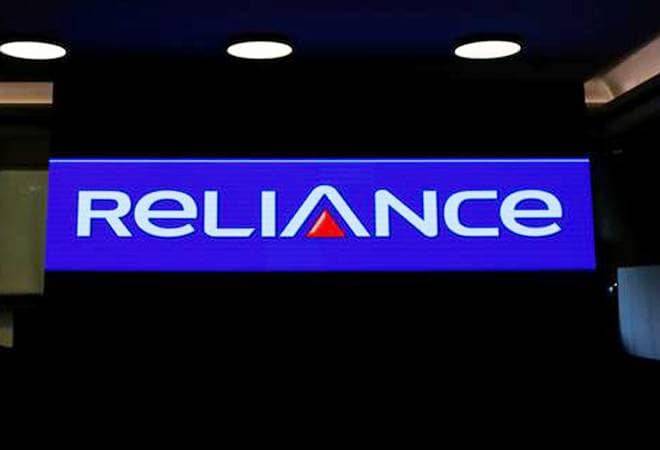 Reliance Infrastructure has won the contract to build the 17.17 km-long Versova-Bandra Sea Link (VBSL). The project will be build at a cost of Rs 7,000 crore. The new sea link is expected to cut down the commute for Mumbaikars between the two destinations from over 90 minutes to 10 minutes.

The VBSL is three times the length of the Bandra-Worli Sea Link, which is 5.6 km. Reliance Infrastructure is expected to complete the project in 60 months from June 24, which is when the company was awarded the contract.

The VBSL is one of the largest EPC contracts from Maharashtra State Road Development Corporation (MSRDC). An EPC contract or an Engineering, Procurement and Construction contract is one in which the builder party is responsible for all the activities including design, procurement of materials, construction, commissioning and handover of the project.

According to a statement by the company, Mumbaikars will be able to save drastically in their fuel expenditure as well as enjoy "eco-friendly travel with minimal carbon footprint".

Astaldi S.p.A, Reliance's partner in the project is world's third largest player in bridge construction, and is responsible for the construction of the Rs 45,500 crore Izmit Bay Bridge (Gebze-OrhangaziIzmir Motorway Project) in Turkey.