Shirdi Railway Station: This comes after the recent refurbishment of the Solapur railway station by Indian Railways, which now boasts new amenities for the passengers. 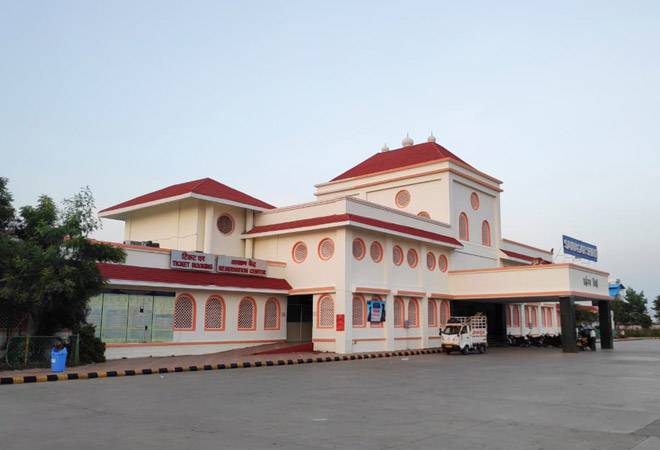 In the last few months, many railway stations have been revamped including New Delhi railway station, Mathura junction, Lonavala station, amongst others. The latest one to be included in that list is the Sainagar Shirdi Railway Station. Under Indian Railways' redevelopment drive, the Piyush Goyal-led ministry is revamping stations across the country.

Sainagar Shirdi station, which falls under the Solapur Division of Central Railway Zone is now provided with passenger friendly amenities and facilities. The station has been equipped with WiFi, new toilets, train watering facility at second platform, CCTV, a new food plaza, a foot over bridge (FOB) with lifts along with coach guidance system and tree plantation.

This comes after the recent refurbishment of the Solapur railway station, which now boasts new amenities for the passengers. Some of the newly revamped stations include New Delhi railway station, Mathura junction, Lonavala station, Haridwar junction, Jaipur junction etc. These stations have been upgraded with new features like LED lighting, new benches, improved lounges and waiting halls.

Amidst the development, Railway Minister Piyush Goyal had recently launched 'eDrishti', a dashboard for passengers to keep track of train punctuality. It is developed by the Centre for Railway Information System (CRIS). CRIS is currently developing systems to cover emerging needs of the Railways including the protection of railway assets, energy management, management of the overhead electrification system and parcel management.