India has an estimated 4,200 start-ups, taking the country's global ranking to number three in the world of start-ups. 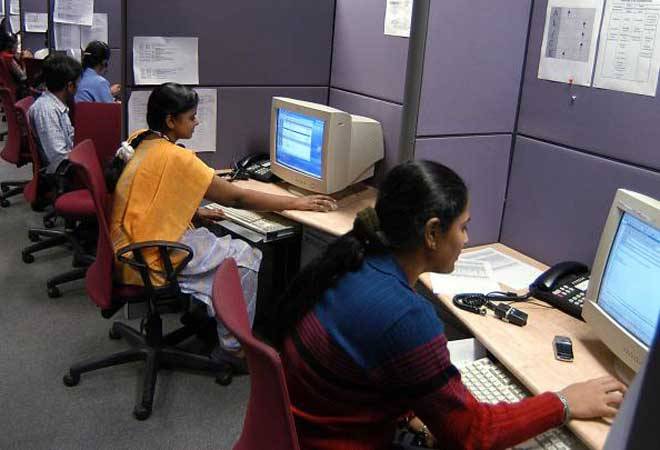 The NASSCOM-Zinnov report also reveals that 9 per cent of the start-up founders in India are females. (Photo: Reuters)

India is the youngest start-up nation in the world with about 72 per cent of founders being less than 35 years old. These are numbers shared by software industry body NASSCOM and IT consulting firm Zinnov in its report on start-ups.

The report reveals some interesting numbers. There are an estimated 4,200 start-ups in India's booming start-up ecosystem as of now, taking India's global ranking to number three in the world of start-ups.

About 1,200 start-ups were born in 2015 alone, of which about 50 per cent are present in areas such as ecommerce, consumer-focused services and aggregation-based business models.

Funding coming into start-up ventures from venture capitalists, angel investors and accelerators is also at an all-time high. Start-up companies have raised about $5 billion in funding in 2015 till date, which is a 125 per cent jump over last year.

Top deals in 2015 for billion-dollar ecommerce companies in India:

In 2015, ecommerce companies invested about $600 million in advertising and marketing.

The report also reveals that 9 per cent of the start-up founders in India are females.

NASSCOM is trying to push for ways and means to make starting-up further easy in India. It has recommended easing of the rules and regulations for registration of a business in India, funding, and simplifying compliance procedures by minimising licences or permits or approvals or tax for start-ups.

Removal of angel tax, simplifying norms for capital raising, enabling easier exit for entrepreneurs and requisite changes in the credit guarantee for loans to start-ups are some recommendations that, if implemented, will enhance smoother functioning of start-ups in India.