IT sector to see large deal wins for next 4-6 quarters: Nomura

Over the past few months, Tier -1 Indian IT services companies have been consistently winning large deals particularly in the third quarter 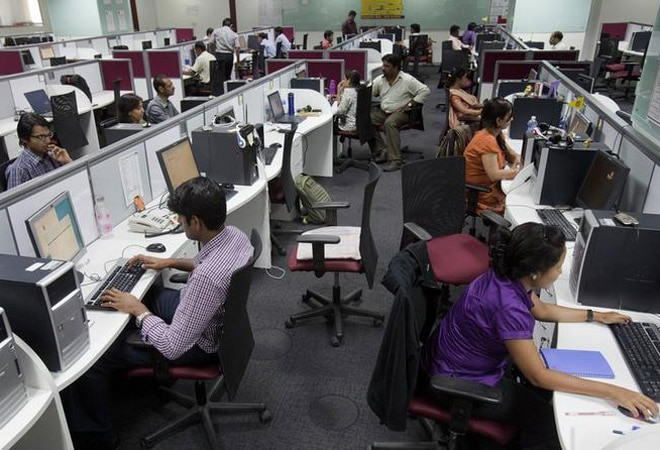 Recently in December Infosys announced a large infrastructure transformation deal with Daimler AG, which according to sources, could become an account as large as $2.5 billion over a period. Wipro too announced its potential billion-dollar deal contract with Metro AG, the first big deal since CEO Thierry Delaporte took charge. Over the past few months, Tier -1 Indian IT services companies have been consistently winning large deals particularly in the third quarter with the nature of the deals not just modernisation of IT infrastructure and digital transformation but also significant workforce absorption component coming along with it . According to Nomura, this trend is likely to continue over the next four-six quarters with clients looking to adjust their cost structures and lower their costs on legacy IT to fund digital investments.

Nomura highlights possible key- growth drivers for these firms in the near to medium term: "We find Tier-1 IT well placed to benefit from this given: 1) the portfolio of offerings; 2) capabilities in digital; 3) access to large client base; and 4) balance sheet size. Initial signs have been visible with large to mega deal announcements in the past two months and strong deal pipeline momentum with demand in areas of cost take-outs, vendor consolidation and captive carve-outs."

TCS CEO Rajesh Gopinathan says quite a few deals are progressing well. "There is no delay. We see lot of interest coming in." Infosys also said the strategic choices and investments that it has made over the past few years will help the company continue gaining market share. According to Nomura, with a weaker financial health of clients while continuing to cut costs and simultaneously investing in digital capabilities, and also with businesses having limited ability to turn around IT , Indian IT services companies will continue to be at the head of the large deal table.

Infosys, TCS, Wipro to shine! IT companies look forward to best Q3 in a decade