From October 2018 to April 2019, every release of EPFO is showing a dip in average monthly job creation. Only November 2018 release is an exception which showed marginal increase of 1,262 jobs on average. 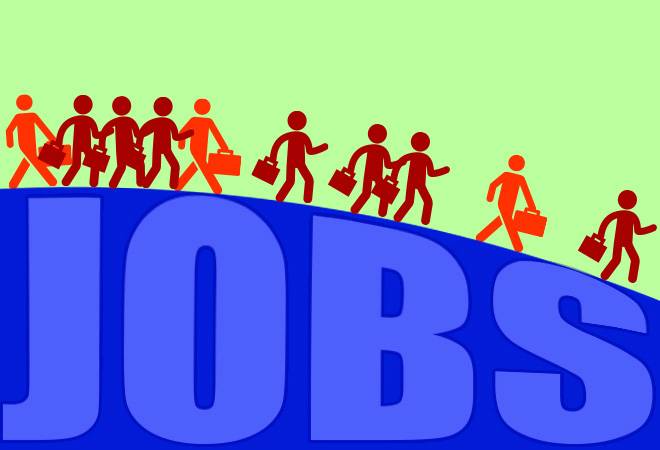 For each age-wise band, the estimates are net of the members newly enrolled, exited and re-joined during the month. EPFO updates employee records every month.