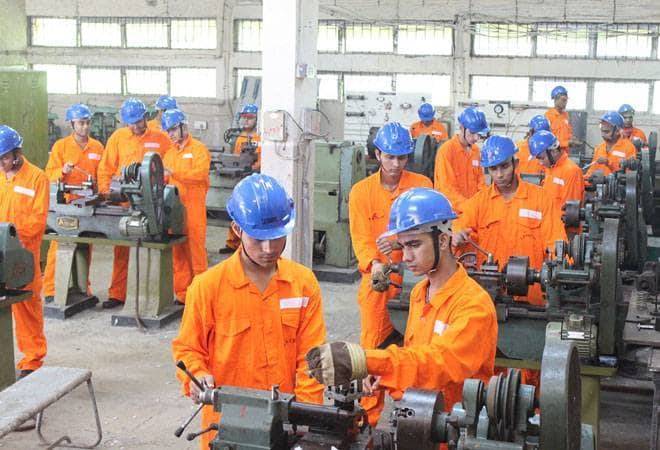 Average monthly job creation in India has seen an uptick

EPFO which is a barometer for judging the formal job creation In India has been posting healthy numbers for the current financial year.

A total of 20 lakh jobs have created in the first two months of the current financial year; 10.15 lakh in April and 9.86 lakh in May. The job creation numbers for the year 2018-19 stands at 61.12 lakh, while 15.52 lakh jobs were created in the seven month period from September 2017 to March 2018. It is also important to note that no downward revision has been made in these numbers in comparison to the last EPFO's payroll release.

In the age group of 18-21 years and 21-25 years, which account for more than half of the job creation in May 2019, the top five states which produced these jobs are Maharashtra, Tamil Nadu, Karnataka, Gujurat, Haryana and Delhi.

For the same age group (18-25 years) the top avenues were expert services, trading (commercial establishments), engineering, textiles, building and construction industry and establishments which are engaged in manufacturing, marketing servicing and usage of computers.