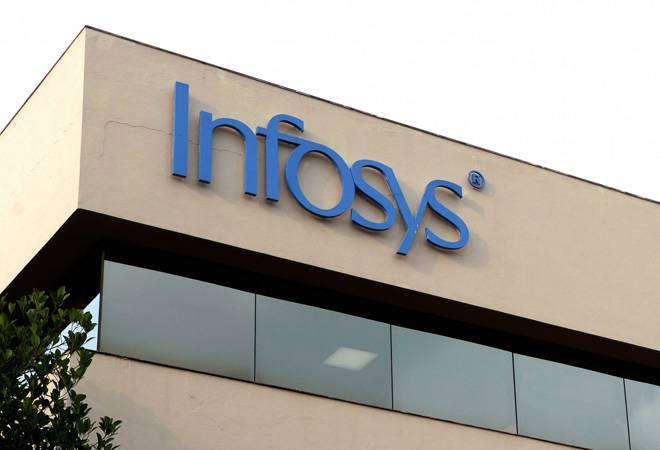 Infosys is laying off people in the middle and top rung to trim the workforce. The company is letting go of people in the ranks of senior managers, associates as well as the middle bands. In job level 6 that refers to senior managers, Infosys is laying of 10 per cent of the staff, which translates to 2,200 people, as mentioned in a report in Times of India. The company has 30,092 employees in the job level 6, 7, and 8 bands, as mentioned by the daily.

The company told the daily that involuntary attrition is integral to normal course of business and it should not be interpreted as any mass trimming across any level.

The daily mentioned that the number of people Infosys is letting go appears higher than the layoffs that happened in recent years. Infosys had asked people to leave based on their performances in the past.