Around 38.50 million new subscribers joined the EPF scheme during September 2017 to November 2020, with around 45 million subscribing to the ESI scheme and over 2 million contributing towards national pension scheme, shows NSO data 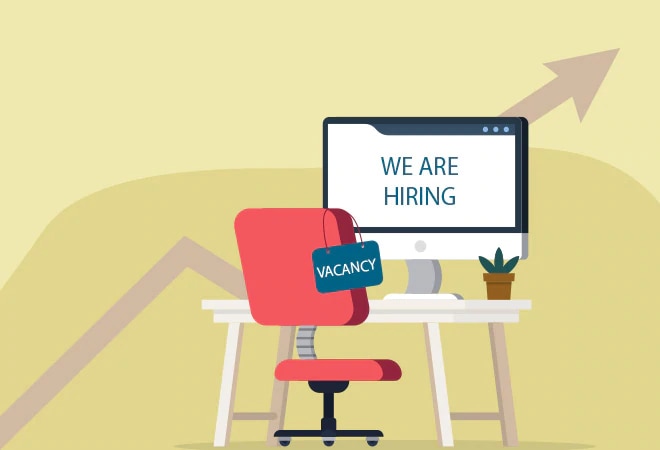 EPFO added around 38.50 million new subscribers during September 2017 to November 2020

The National Statistical Office (NSO), a governmental agency under the Ministry of Statistics and Programme, on Monday released payroll report for the formal sector from September 2017 to November 2020, based on the records available with selected government agencies. As per the report, around 38.50 million new subscribers joined the Employees' Provident Fund (EPF) scheme during the period under review, with around 45 million subscribing to the Employees' State Insurance (ESI) scheme and over 2 million contributing towards National Pension Scheme (NPS) of the central and state governments and corporate schemes. The data indicates that formal job creation has gained steam, albeit at a slower pace, after businesses resumed operations following the lifting of coronavirus lockdown restrictions. The job creation, however, remained below pre-COVID levels.

During April-November period of the current fiscal, around 45.29 lakh net subscribers joined the EPF scheme at an average of 9.2 lakh new subscribers every month in FY20. Of this, around 6.41 lakh new members joined in November 2020, lower than 7.7 lakh in October and 11.4 lakh in September. Nearly 3.70 lakh members exited and then rejoined EPFO in November. Net new enrolments slipped to 10.11 lakh in November from 10.56 lakh in October 2020.

Gender-wise analysis shows that the share of females in new enrolment has increased from 21.64 per cent in October to 22.40 per cent in November. Out of the 6.41 lakh new subscribers who joined the EPF scheme in November, 1.43 lakh were women.

Age-wise analysis indicates that during November 2020, the age-bracket of 22-25 years registered the highest growth in subscriber base with around 2.72 lakh net enrolments. This was followed by the 18-21 age-bracket with around 2.21 lakh net enrolments. The 18-25 age-group members can be considered as fresh hands in the labour market and have contributed roughly 48.72 per cent of the new subscriber additions for November 2020.

EPFO is the nodal body of EPF and is mandatory for organisations having 20 or more workers earning up to Rs 15,000 a month. It has been releasing the payroll data of new subscribers since April 2018, covering the period starting from September 2017. The estimates are net of the new members enrolled, members exited and rejoined during the month, as per records of the EPFO. The estimates may include temporary employees whose contributions may not be continuous for the entire year.

Since April, 2018 the government has been bringing out the employment related statistics in the formal sector covering the period September 2017 onwards, using information on the number of subscribers who have subscribed under three major schemes, namely the EPF scheme, the ESI scheme and the national pension scheme. The next report is scheduled to come on February 25, 2021.