As per data compiled from CMIE and annual reports of these companies, the average rate of net addition in employee strength, for TCS has been 11.6 per cent. Whereas the same for Infosys has been 8.18 per cent, since the last 11 fiscals 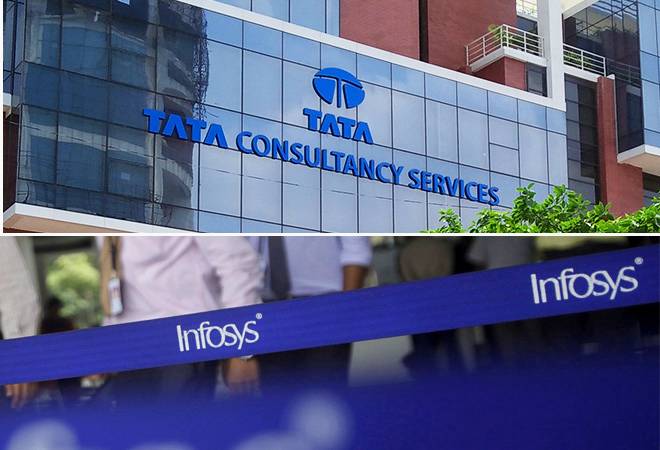 Attrition rate in TCS remained the best in the IT industry

Two of the most promising IT giants Tata Consultancy Service (TCS) and Infosys have added 53,303 employees to their payroll in the fiscal 2018-19.

In their recently released annual reports, TCS has added 29,287 employees. Their total employee strength on 31 March 2019 stood at 4,24,285. The proportion of women in TCS' workforce rose to 35.9 per cent, and the total number of nationalities represented stood at 147.

In absolute numbers, taking an average of the last 11 fiscals from FY09 to FY19, Infosys added 12,320 employees every year. TCS on the other hand added 28,052 employees every fiscal.

In the financial year 2017-18, both of these IT giants saw a reduction in net hiring. Infosys added just 3,740 employees and TCS added 7,770 employees to their payroll in FY18.