Rituparna Chakraborty, President of the Indian Staffing Federation and Co-founder at staffing firm TeamLease told Business Today that compared to the same period last year, the flexi-hiring industry has witnessed a jump of 10-15 per cent in demand 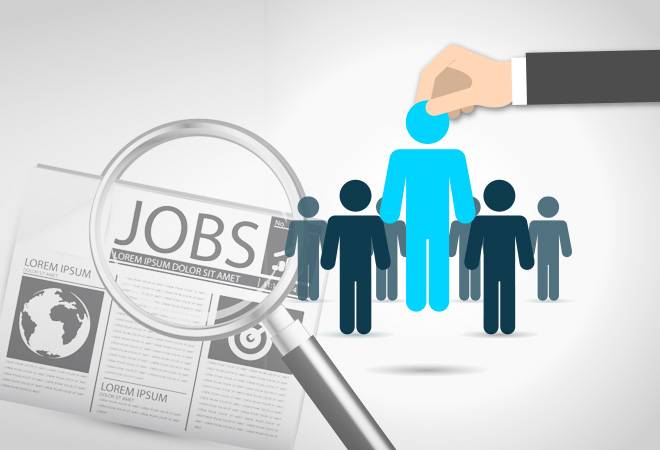 In these times of slowdown, there are a few bright spots when it comes to jobs. Flexible hiring, or employment with a short, fixed-term contract between six months to a year, has spiked. Companies are beefing up their logistics and sales teams in preparation for the festival season, which starts with Onam and ends after Christmas in India.

Rituparna Chakraborty, President of the Indian Staffing Federation and Co-founder at staffing firm TeamLease told Business Today that compared to the same period last year, the flexi-hiring industry has witnessed a jump of 10-15 per cent in demand. "The demand for temporary hiring is coming from e-commerce, fintech, banking and financial services as well as some consumer sectors. It may not be a huge surge, but there is clearly a surge," she says.

For the current festival season, companies are hiring for entry level and front-line profiles. Customer service, logistics, sales - these are the three biggest livelihood generators, as of now. E-commerce companies are hiring a large number of delivery staff as well as warehousing attendants; banking and retail firms are hiring mostly for sales roles.

What explains this surge given the economic turbulence? The fact is that some sectors are doing better than others. "The slowdown aspect has to be viewed on a sectoral basis and not with a broad brush. Some sectors such as auto and auto ancillary, telecom, and infrastructure are subdued," she says. Flexi-staffing, by its nature, is the call of the times. Not only are product cycles shrinking across sectors, difficult economic times are possibly making it harder for any employer to take a bet on long-term hiring.

"When uncertainty sets in, flexi-staffing comes to the rescue for both the candidates and the employers. Candidates are able to keep themselves occupied from a livelihood perspective while employers try to manage their current state of affairs without taking a long-view of hiring," Chakraborty says, adding that "somewhere, it is recession proof".

The flexi-staffing industry in India employs about 3.3 million workers. It is now expected to grow at nearly 23 per cent over the next three years to 6.1 million workers, a recent report by the Indian Staffing Federation stated. Staffing companies hire workers and send them as flexible workforce to client firms.

While many of the roles the flexi-staffing industry cater to would have been traditionally called 'blue-collar', Chakraborty says the lines between blue and white-collar jobs are getting fuzzier. The reason is that jobs such as delivery are very lucrative - blue-collar, typically, is associated with lower wages. On average, some of the roles e-commerce and fin-tech companies offer could range between Rs 20,000 and Rs 21,000. With incentives, it can go as high as Rs 30,000 for some. While workers are let go after the contract period is over, they often don't have to wait very long for their next assignment because they pick up useful skills. "Temporary work is the best form of apprenticeship on steroids," Chakraborty says.