Ola, Uber surge pricing to get a threshold, but it's still going to be expensive

The move to introduce new guidelines for cab aggregators comes on the heels of the Motor Vehicle (Amendment) Act, which came into effect on September 1. The new Act recognises cab aggregators as digital intermediaries or marketplaces. 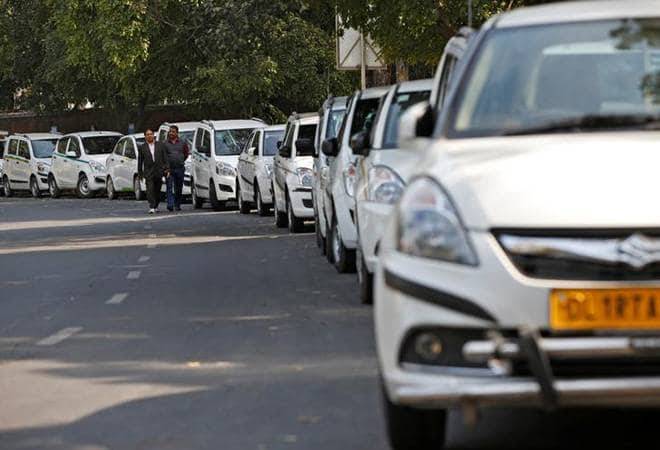 The soon-to-be-framed regulations will also address issues such as safety measures, particularly for women passengers

The government is preparing to issue new guidelines for cab aggregators, which will also cover surge pricing during peak hours. Under the dynamic pricing mechanism, fares go up when demand for cab rides is higher, and this is something that ride-hailing apps such as Ola and Uber have long argued in favour of to regulate demand and supply of cabs. The soon-to-be-framed regulations will reportedly specify the allowable limit for such price hikes, which may be as high as three times the base fare during peak hours. This means it will not bring relief to customers who have been complaining against the practice of surge pricing.

"Like with the December 2016 guidelines, our policy will mention surge pricing and what should be the kind of capping, among other things [other guidelines]," a senior government official aware of the deliberations told The Economic Times. The source was referring to the first-ever comprehensive Taxi Policy Guidelines released by the Union Ministry of Road Transport and Highways nearly three years ago. These guidelines brought aggregators, radio taxi operators and city taxis under a uniform, fair and transparent regulatory framework.

In Karnataka, the first state to regulate cab aggregators, the current surge pricing range is lower than the maximum limit the Centre is likely to allow soon. The state allows fare slabs based on the cost of the vehicle. For instance, the permissible level of surge pricing for small cars is capped at twice the base fare while the maximum variance between the minimum and maximum fare for luxury cabs is set at 2.25 per cent.

This move to introduce new guidelines for cab aggregators comes on the heels of the Motor Vehicle (Amendment) Act, which came into effect on September 1. The new Act recognises cab aggregators as digital intermediaries or marketplaces -- the previous rules did not recognise them as separate entities, causing players in the space to operate in a grey zone.

While the new rules will apply to cab aggregators across the country, states will have the leeway to make changes. "But they'll have to come up with reasoning in case of local variations, which is fine," the official added. In addition to new guidelines on pricing, the upcoming regulations are also expected to address issues such as safety measures, particularly for women passengers, after the Supreme Court asked the Centre to frame rules for this in July, while hearing a petition. The government could also look at regulating the type of vehicles that can be used by cab aggregators.

In a November 2018 survey conducted by LocalCircles to check pain points related to app-based taxi services, 64 per cent of around 20,000 respondents claimed that dynamic and surge pricing was the biggest issue.