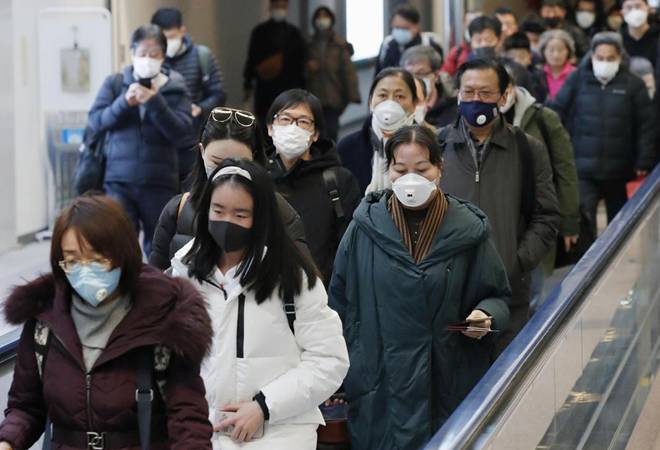 Indian drug manufacturers are to a large extent dependent on China for sourcing their drug ingredients or the active pharmaceutical ingredients, as the industry words it. This is largely for drugs like antibiotics - crucial among them being penicillin G (and other products based on it such as amoxicillin and ampicillin), tetracycline - and for vitamins such as vitamin C and D. All of these are based on drug ingredients made using the fermentation-based process, an area where China has achieved global dominance. Now, the coronavirus scare has added a new dimension with an air of uncertainty around how the supply situation from China will unfold.

Currently, the Chinese government has extended the New Year holidays. They were to be from January 25th till February 3rd but will now be till around mid-February. However, if these get further extended then, Indian drug manufacturers, mostly formulation plants, which use the drug ingredients and make the tablets and capsules that we consume, could get impacted.

Sudarshan Jain, the secretary general of the Indian Pharmaceutical Alliance, that has leading Indian pharmaceutical companies as its members, says, "If the holidays are extended most units in India that are dependent on the imports could find it challenging though larger companies may not be severely impacted as they tend to have enough inventory but smaller units - and there are many some 8,000 odd units of less than Rs 100 crore turnover and of these some 4,000 to 5,000 that would be antibiotics formulators - could find it difficult if the imports are restricted or if the prices rise."

Naresh Gupta, president API Plus and Global TB at Lupin, one of the leading Indian pharma companies, says, "While there could be concerns around the likely immediate impact for smaller units but if the holidays get prolong and there is increased uncertainty then it could start impacting larger units too."

However, to him, the big message for India from this development is a crying need to focus on building self-reliance in making penicillin G and in other critical ingredients for which we are totally dependent on China. He feels India needs to create a manufacturing base that has the backing of the government through policy enablers that incentivise Indian companies to invest in these areas. India is today completely dependent on China for Pencillin G and this is not just for meeting the Indian market needs but also for supplies to the US with drugs based on this ingredient.

Gupta says, "though China had dominance in fermentation-based ingredient making, we have fortunately retained this in treatment of tuberculosis despite this also being fermentation-based. For instance, take rifampicin that Lupin makes to treat TB."

Every year, around this time, pharma units in India, keep an inventory of the raw material since they know it is the new year holiday time in China and units would be shut. Wuhan, the epicentre of the coronavirus is not really a major pharmaceutical manufacturing hub, though it has many units. It is regions like Zhejiang on the East coast of China, we are told by Indian pharma makers, that have more pharmaceutical manufacturing activity in China. However, the issue now is that the scare has gone beyond Wuhan and most are on alert.

Many in the Indian industry, like Gupta of Lupin, point out that the developments around coronavirus are a grim reminder for India on not having done enough to ring fence Indian drug manufacturing from dependence on China. Incidentally, while fermentation-based ingredients are an important component of imports, China has also taken a lead in other chemicals -based ingredients too such as those used to make some cardiovascular drugs or medicines to cater to heart conditions and for blood vessels such as some cholesterol medications such as statins.