The mRNA vaccine candidate -  HGCO19 - is being developed by Pune-based company Gennova, and is supported with seed grant under the Ind-CEPI mission of Department of Biotechnology under Ministry of Science and Technology 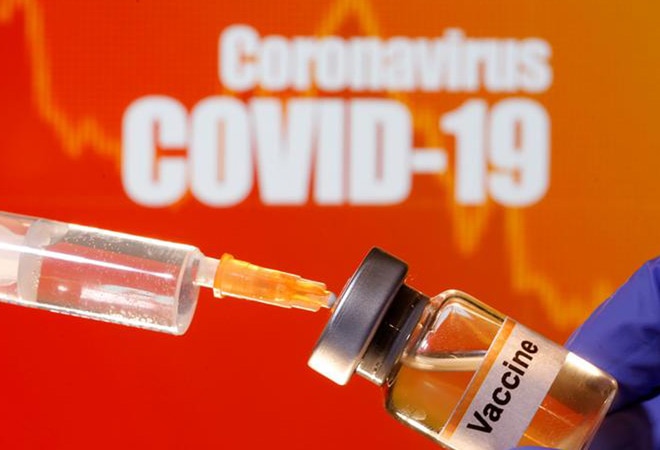 The country's first indigenous mRNA vaccine candidate has received approval from Indian drug regulators to initiate Phase I/II human clinical trials. The mRNA vaccine candidate -  HGCO19 - is being developed by Pune-based company Gennova, and is supported with seed grant under the Ind-CEPI mission, run by Department of Biotechnology of Ministry of Science and Technology.

"HGCO19 has already demonstrated safety, immunogenicity, neutralisation antibody activity in animals," Ministry of Science and Technology said on Friday. The antibody response generated by the vaccine in mice and non-human primates is comparable with the sera from recovering COVID-19 patients.

Gennova's vaccine candidate uses the most prominent mutant of spike protein - D614G. It also uses the self-amplifying mRNA platform, which allows HGCO19 to have the advantage of a low dosing regime over traditional vaccines.

"HGCO19 uses the adsorption chemistry so that the mRNA is attached on the surface of the nano-lipid carrier to enhance the release kinetics of the mRNA within the cells compared to the encapsulation chemistry," the ministry added. The vaccine is stable between 2-8 degree Celsius for around two months. According to ministry, Gennova has finished all preliminary work and will initiate Phase I/II trials soon now that DCGI has given its nod.

According to the statement, the mRNA vaccines do not use the conventional model to generate an immune response. "mRNA vaccine carries the molecular instructions to make the protein in the body through a synthetic RNA of the virus. The host body uses this to produce the viral protein that is recognised and thereby making the body mount an immune response against the disease. mRNA-based vaccines are scientifically the ideal choice to address a pandemic because of their rapid developmental timeline," the ministry added.

The ministry has claimed that the mRNA vaccines are considered safe and are "expected to be highly efficacious".

The mRNA vaccines are fully synthetic and do not require a host for cultivation, hence they can be quickly manufactured in an inexpensive manner under cGMP conditions. The ministry has claimed that this will ensure the vaccine's "availability" and "accessibility" for mass vaccination on a maintainable basis.

Also read: Sputnik V to AstraZeneca: 'Combine your vaccine with ours to boost efficacy'