For the month of December, the Indian pharmaceutical market growth stood at 8.8 per cent y-o-y compared to 9.3 per cent in December 2018 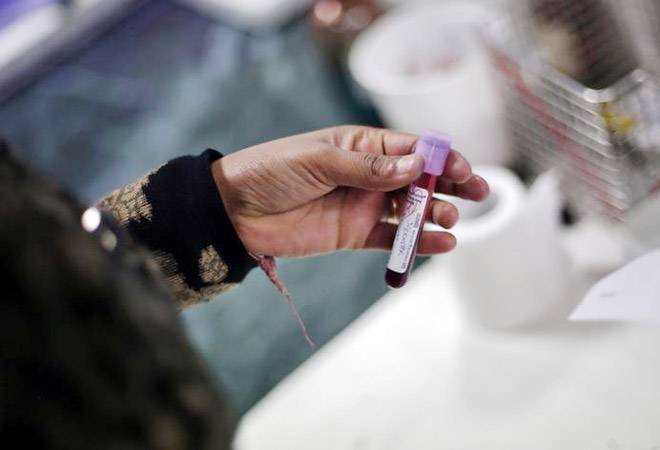 This was the second instance of de-growth this fiscal after the overall growth slowed to 8 per cent in June quarter from 9.9 per cent in Q4FY19. The IPM growth in the December quarter was led by price growth of 5.4 per cent and new launches that grew at 2.7 per cent. The third quarter volume growth, according to a Motilal Oswal Institutional Equities report, was relatively low at 1.4 per cent y-o-y due to dismal momentum in October 2019 and December 2019. Notably, both National List of Essential Medicines (NLEM) and non-NLEM products grew 10.1 per cent and 9.5 per cent, respectively on a y-o-y basis. On moving annual total (MAT) basis, industry growth came in at 9.8 per cent, with price growth at 5.3 per cent, new product growth at 2.7 per cent and volume growth at a mere 2 per cent y-o-y.

For the month of December, the IPM growth stood at 8.8 per cent y-o-y compared to 9.3 per cent in December 2018. This was driven by a y-o-y price increase of 5.3 per cent that was in-line with 12 months average. Muted volumes at 0.7 per cent, which was lower than 12 months average of 1.9 per cent, however, was a drag, adds the report. Growth of new launches came in at 2.7 per cent y-o-y.

In December, secondary sales of Dr. Reddy's, Emcure and Pfizer delivered the highest y-o-y growth of 22.8 per cent, 17.2 per cent and 15.6 per cent, respectively. According to the report, Dr. Reddy's performance was driven by strong double-digit growth in its top therapies, especially in derma and respiratory that grew 27.1 per cent and 23.4 per cent, y-o-y. Emcure witnessed good traction in prices of 5.8 per cent and volumes grew 6.5 per cent. Pfizer gained from the strong growth in anti-infective therapy (39.4 per cent y-o-y). Sun Pharma's sales dipped to 8 per cent in the month from 14.5 per cent in November 2019, mainly due to muted performance of major therapies, except for anti-infective, which grew 22.8 per cent y-o-y in December 2019. Secondary sales declined for Sanofi at (-) 2.9 per cent and Biocon (-) 8.4 per cent, dragging overall growth of both companies.

Among the top 10 therapies, respiratory exhibited highest y-o-y growth of 16.9 per cent, followed by anti-infective at 11.8 per cent in December. Other therapies such as antidiabetic, derma and gastro-intestinal grew below industry average at 5.7 per cent, 5.6 per cent and 5.1 per cent, respectively, on y-o-y basis.