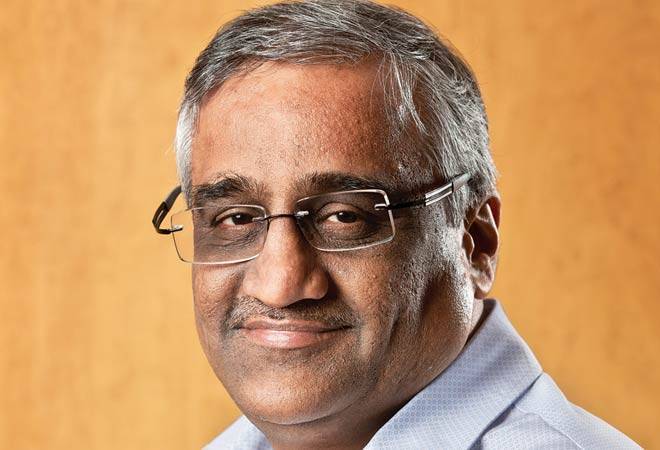 The offline and the online world is converging, when it comes to e-commerce. While companies that started off as online-only have launched physical stores, brick and mortar retailers are increasingly exploring e-tailing options.

Founder and CEO of Future Group Kishore Biyani, very much a brick and motor retailer, is now a man in transition. At Amazon's event for small businesses, SMBhav, in New Delhi, he offered the audience some valuable perspective.

1. While the strict demarcations between offline and online retailing appears to be blurring, both the formats have their own advantages, he said. "Both came up in different eras. They will become 'phygital in a few years," he told the audience. He implies that a hybrid model would emerge. While digital gives reach, physical retail is about human interaction - difficult to replace.

2. Scaling a business offline remains a challenge. Biyani offered an advise to small businesses. Since India is a huge country and a heterogeneous market - India celebrates 72 major festivals, for instance - businesses looking to expand must break up the country into many zones. When Biyani started, he looked at India market as four different zones. "That allowed us to spread across India. We were decentralised from day one. That helped us understand the nuances of each market," he said.

3. Biyani also had some advice for start-ups. "Look at the canvas and how big it is. Define the way you want to grow the business and believe in it. There will be highs and lows," he said. It is important to position the brand early, he suggested. "I put a lot of importance to the brand. Each of my brands are well-defined. People should look at the name, how it is spelled, and the positioning. That will help in the long run," he advised.

Future Group has a portfolio of brands in food, FMCG and fashion. Its flagship retail brand is Big Bazaar.

Recently, Future Group and Amazon announced a partnership for "expanding the reach of Future Retail Ltd's stores and consumer brands through the Amazon India marketplace". This arrangement, a statement from the company stated, "will now build on the robust offline and online capabilities of both organisations creating significant value for customers".

The partnership is significant considering that Amazon (and Walmart) face an imminent rivalry from Mukesh Ambani's e-commerce venture JioMart, which can sell everything from grocery products to mobile phones. The venture appears to be a pilot in Mumbai at the moment but is likely to be rolled out in other parts of the country.

Bharti Airtel, Vodafone Idea shares rise up to 5% ahead of SC verdict on AGR dues