Teva-Allergan deal signals both opportunities and threats for Indian pharma 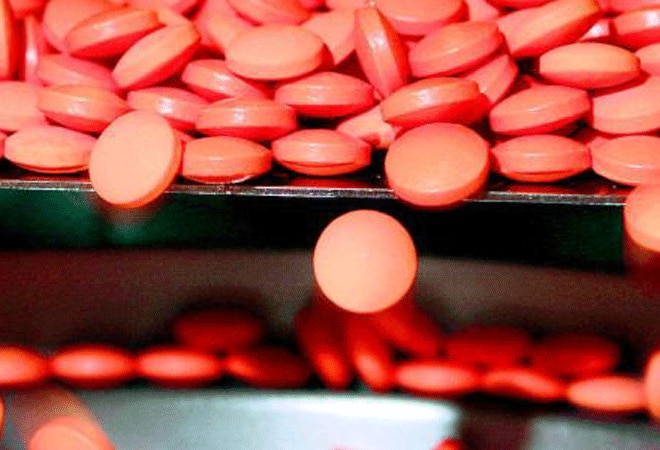 E Kumar Sharma, Associate Editor
Teva, the world's largest generic company in terms of sales, has just got even bigger. The Israeli company , with over $9 billion in sales, announced on Monday that it was acquiring Allergan PLC's generics unit, Allergan Generics, for a $40.5 billion cash and stock deal. Teva expects Allergan Generics to contribute about $2.7 billion in EBITDA in 2016, excluding synergies.

To get the scale and size of the deal in perspective, sample this: India's largest pharma company, Sun Pharma, has $ 4.5 billion in sales. Almost 75 per cent of India's total exports ($ 15.4 billion) is done by a dozen leading Indian pharma companies-Sun, Lupin, Dr Reddy's, Cipla, Zydus Cadila and Aurobindo.

So, what does this Teva's deal with Allergan (earlier called Activis and known to many for its wrinkle treatment Botox) mean for Indian pharma? "For Indian pharma, the importance of scale is really becoming clear. In this case, when the two companies look at their pipeline and offload some products, there could be some opportunities for Indian pharma companies to pick up some products," says G V Prasad, co-chairman and CEO of Dr Reddy's.

What is important for Indian pharma companies is also the changing market dynamics globally and particularly in the United States. On one end, moves such as the Teva-Allergan would go on to create generic behemoths with unparalleled scale, influence and pricing power. On the other end, there have been moves over the past couple of years towards consolidation in US pharmacy chains/pharmacy benefit managers, which act as intermediaries between drug companies and insurers. The net impact being that the bargaining capacity of Indian companies would come down since companies with bigger scale would have better leverage. "That is already happening. The buyer side consolidation has happened," says Prasad and that is why he thinks Indian companies are looking at both consolidation and growth.

Also, Teva giving up its pursuit of trying to acquire Mylan should come as a source of relief to Biocon, the Indian biopharma major that has Mylan as its partner in its key focus area of biosimilars.

These global trends, coupled with events like the EU ban on marketing of 700 generic drugs due to alleged manipulation of clinical trials conducted at GVK Biosciences, along with Ranbaxy getting pulled up by the US regulator, cast a dark shadow on Indian pharma generic drugs growth story. Therefore, Indian companies would do well to focus on quality if they wish to retain their edge in the supply of low-cost generic medicines across the global markets.