After AGR verdict, Airtel, Vodafone Idea at the mercy of Reliance Jio

The annual instalment of AGR dues for Vodafone Idea is likely to be higher than its operating profits (EBITDA), but for Airtel, it's going to be manageable 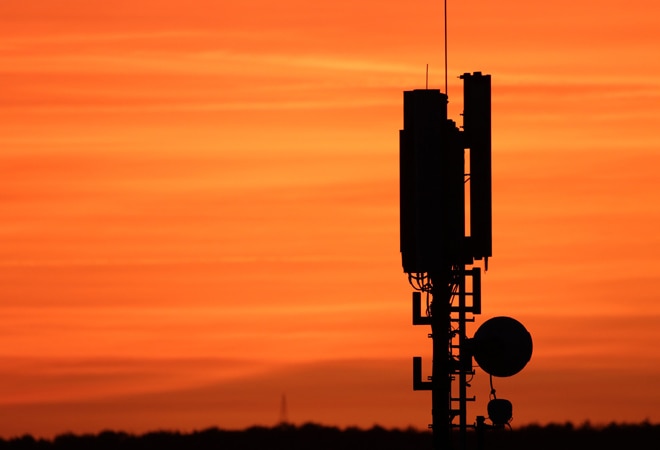 Think the telcos are out of the woods after SC's AGR verdict? Think again.

If you are one of those who thinks that Airtel and Vodafone Idea are out of woods after the Adjusted Gross Revenues (AGR) verdict, it's time to think again. The staggered payment option over 10 years given by the Supreme Court bench led by Justice Arun Mishra has partly relieved the incumbents - Vodafone Idea and Airtel - but the worst is not over for them. If at all, their battle for survival will begin now as the uncertainty around the AGR outcome has been cleared.

The court today asked telcos to pay 10 per cent of the dues by March next year while the remaining amount (90 per cent) can be paid over 10 years starting February 2022.

Even though incumbents have already paid some amount of their AGR dues, a large chunk still remain unpaid. For instance, Vodafone Idea has paid just Rs 7,854 crore to Department of Telecommunications (DoT) out of the total AGR liabilities of Rs 58,254 crore, whereas Airtel has paid Rs 18,004 crore, and is yet to pay Rs 25,976 crore.

The payment of annual instalment for Vodafone Idea is likely to be higher than its operating profits (EBITDA) but for Airtel, it's going to be manageable (at around 22 per cent of its EBITDA).

Analysts at New Street Research say that in order to honour these yearly instalments, Vodafone Idea would need to increase tariffs, cut its capital expenditure, and require capital injection from the promoters. "To achieve this through price alone would require ARPU [average revenue per user] of Rs 275 versus Rs 114 in Q1. Unless Vodafone Idea can raise significant capital, the third player likely remains the sharp underperformer," says New Street report.

As things stand right now, Vodafone Idea's promoters have indicated their reluctance to infuse fresh funds into the telco. That leaves the telco with two options - tariff hikes and capex cuts. "With the AGR outflows likely to have a material impact on cash flows of telcos, we expect them to raise tariffs...Airtel will have to increase ARPUs by 10 per cent and Vodafone Idea by 27 per cent," says analysts at Jefferies in a report.

But raising tariffs is a double-edged sword in a hyper-competitive telecom market. Why? The tariff increase can work if all three telcos agree to it. For instance, if Vodafone Idea chooses to increase tariffs on its own, it will lose subscribers at an even faster rate. Remember that Jio has been gaining subscribers successively on the back of its cheap tariffs which continue to be 20 per cent lower than the competition.

Although Airtel chairman Sunil Mittal had recently indicated that ARPUs will cross Rs 200 in about six months. But without Jio, that won't be possible as neither Airtel nor Vodafone Idea can afford to lose subscribers, and dent their toplines and bottomlines.

Last year, all private telcos have raised tariffs by about 30 per cent but given that Jio is in a much better financial position now. Following a slew of investments in its parent company Jio Platforms, the Mukesh Ambani-controlled telco can refuse to join yet another round of tariff hikes.

If at all, cash-rich Jio can make it worse for incumbents by buying 5G spectrum in the next auction, deploying its own cost-efficient 5G infrastructure, and gradually destroy the 2G market (where Vodafone Idea and Airtel are highly dependent) by launching cheap smartphones in collaboration with Google.