While the bench headed by Justice Arun Mishra reserved its orders on the time to be given to telcos for staggered payments, the court reportedly said that 20 years is too long a period to make payments 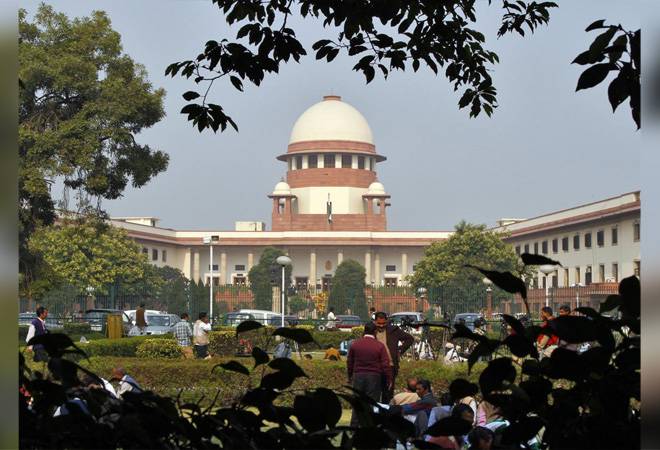 The Supreme Court seems to have issues with the ability of telecom companies to clear their AGR (adjusted gross revenues) dues. In a virtual hearing on Monday, the apex court said that telcos should ask for a reasonable time for staggered payments. While the bench headed by Justice Arun Mishra reserved its orders on the time to be given to telcos for staggered payments, the court reportedly said that 20 years is too long a period to make payments.

Earlier, DoT (department of telecom) had sought the SC's approval to ask telcos to pay their Rs 1.69-lakh crore dues over 20 years. A staggered payment option would help telcos, particularly Airtel, Vodafone Idea and Tata Teleservices, spread their huge AGR burden over a period of time. On the other hand, payments at one-go would result in insolvencies, a point that the government has been arguing in the apex court for months.

In their response to the SC's observation of a "reasonable" timeframe, Vodafone Idea and Airtel have reportedly suggested that they could pay in 15 years whereas Tata Tele has asked for 7-10 years. The whole matter pertains to the last October judgement of the apex court under which telcos lost the 16-year-old AGR case to the DoT. The telcos were supposed to make payments in three months by January but they have paid just a partial amount thus far. For instance, Airtel has paid Rs 18,004 crore to DoT till date, and it's yet to pay Rs 25,976 crore. The third-largest telco Vodafone Idea has paid just Rs 7,854 crore as against the overall dues of Rs 58,254 crore.

In today's remarks, and even in the previous observations, the bench has raised serious questions on the financial strength of the telcos to pay their dues. In the last hearing, for instance, this bench had directed telcos to give details of their bank accounts and financial documents for the past 10 years.