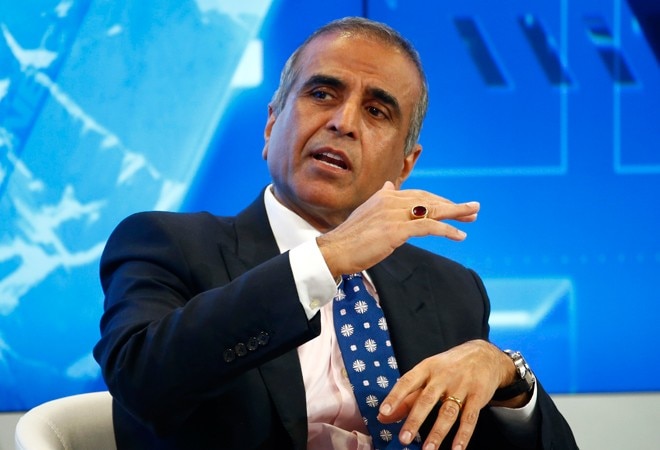 Bharti Airtel Chairman Sunil Mittal batted for lower taxes and levies for the telecom sector during his meeting with Telecom Minister Ravi Shankar Prasad on Thursday. Calling the AGR issue an unprecedented crisis for the industry, Mittal assured that Airtel will pay its dues well before the Supreme Court-mandated deadline.

"AGR is an unprecedented crisis for industry, which is being dealt with by government," Mittal said.

The Bharti Airtel Chairman said that his company is committed to complying with the Supreme Court order on Adjusted Gross Revenue (AGR) dues and will make balance payments "expeditiously".

Bharti Airtel had paid Rs 10,000 crore to Department of Telecommunications earlier this week as part of its AGR dues. The Supreme Court has ordered telecom companies to clear their pending licence fees and spectrum usage charges before the next hearing in the AGR matter, that is, March 17.

A day earlier, Mittal had met Finance Minister Nirmala Sitharaman. After the meeting, he said the Indian telecom industry has been under stress for the last three-and-a-half years and the government should ensure sustainability of the sector. He said that pending AGR dues were not discussed in the meeting.

Bharti Airtel's overall AGR dues as assessed by the department of telecommunications (DoT) stand at Rs 35,586 crore including licence fee and spectrum usage charge. The telecom industry is looking at a cumulative payout of Rs 1.47 lakh crore in AGR dues, which might go up in coming days.