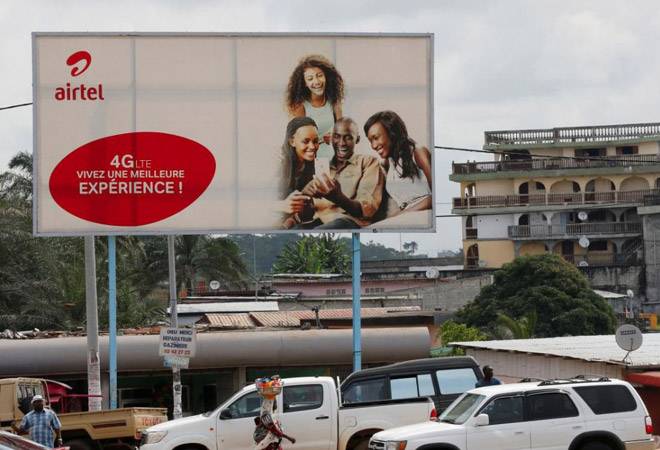 Airtel Africa Ltd, a UK-incorporated subsidiary of Sunil Mittal-led Bharti Airtel, on Tuesday announced that six global investors which include Warburg Pincus, Temasek, Singtel, SoftBank Group International among others, will invest $1.25 billion through a primary equity issuance. The fundraising values the telecom company at $4.4 billion.

The equity infusion will be used primarily to cut Airtel Africa's existing debt of approximately $5 billion and for growth of its African operations. The company said it subsequently intends an Initial Public Offering (IPO).

"This primary equity issuance clearly underlines the confidence of leading global investors in Airtel Africa's successful business strategy and its potential to sustain growth and profitability. The transaction will help us further deleverage our balance sheet and boost our capacity to upgrade networks, expand coverage in different markets and achieve rapid growth of Airtel Money across our operations," said Raghunath Mandava, MD and CEO, Africa, Bharti Airtel.

Airtel Africa, which has seen a turnaround of its business in recent years, is experiencing a healthy revenue growth in voice and data services and also strong performance in the Airtel Money business. According to the company, the financial performance continues to improve, having turned positive in terms of net profit and operating free cash flow.

"The investment also reinforces the increased growth potential of the Africa telecommunications sector," Bharti Airtel said in a statement.

In most of the markets in which it operates, Airtel Africa ranks amongst the top two operators. With 4G services live in 9 countries and in process of rollouts in most others, Airtel Africa is well placed to capture a significant market share of the rapidly growing data demand across countries, it said.