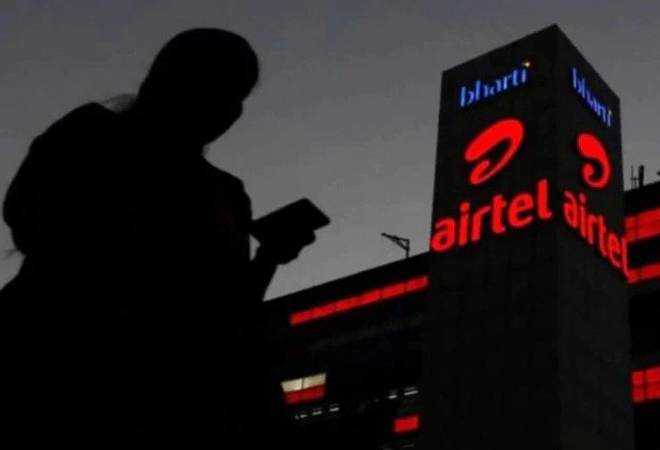 Bharti Airtel added that it has raised the tariffs in the range of 50 paise per day to Rs 2.85 per day

"Bharti Airtel today announced its revised tariff plans for its mobile customers. These tariffs will be applicable from Tuesday, December 3, 2019," the company said in a statement.

The telecom operator announced new plans which will cost up to 42% more compared to the price that Airtel pre-paid customers pay at present for plans in the "unlimited" category.

In addition, Airtel said that it will provide exclusive benefits as part of the Airtel Thanks platform, which enables access to premium content from Airtel Xstream -- comprising 10,000 movies, exclusive shows, and 400 TV channels, Wynk Music, device protection, anti-virus protection and much more.

The telecom operator's announcement comes following the Supreme Court's (SC) ruling on adjusted gross revenue (AGR). Airtel took a staggering hit of Rs 23,045 loss in Q2 loss ending September 30 due to provisioning of Rs 28,450 crore in the aftermath of the SC's judgement.

The Supreme Court in October had upheld the government's position on including revenue from non-telecommunication businesses in calculating the annual AGR of telecom companies, a share of which is paid as licence and spectrum fee to the exchequer. Old telecom operators Bharti Airtel and Vodafone Idea took the maximum hit on the payment of statutory dues to the government.

Also Read: Are you a Vodafone-Idea customer? Get ready to pay more for mobile call, data services from December 3

Are you a Vodafone-Idea customer? Get ready to pay more for mobile call, data services from December 3

Hyundai Motor domestic car sales up 7% at 60,500 units in November