In January, the Supreme Court had directed the Sunil Mittal telco to pay Rs 453 crore to Aircel for 4G spectrum purchased in 2016 but the former had deducted Rs 112 crore from this amount against inter-connection charges 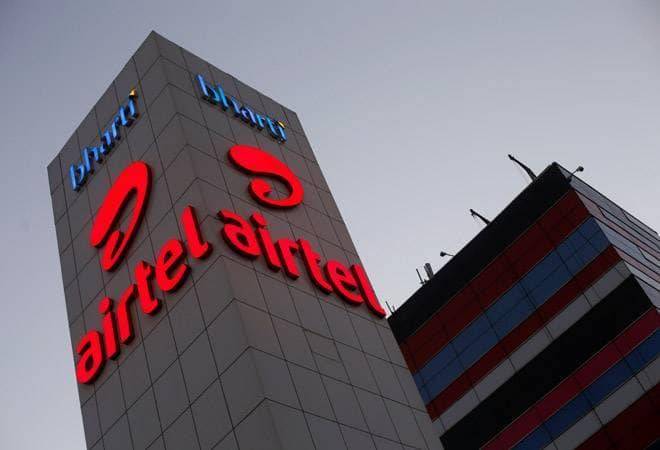 NCLT ruled that Airtel is entitled to the deduction under IBC

The National Company Law Tribunal (NCLT) has dealt a blow to bankrupt telco Aircel that has been scrambling to mobilise funds to maintain assets and pay its 3,000 employees. On May 1, the tribunal ruled that Bharti Airtel was entitled to the deduction of Rs 112 crore that it had made as adjustments out of the total amount due to Aircel, The Economic Times reported. The telco was compelled to shut shop in March 2018 and file for bankruptcy in the face of the brutal price war unleashed by Jio's entry into the sector.

In January, after a long battle, the Supreme Court had directed the Sunil Mittal telco to "immediately" pay Rs 453 crore to Aircel for 4G spectrum purchased in 2016. Although Airtel had hastened to comply with the directive, it only paid Rs 341.80 crore to Aircel and its subsidiary Dishnet Wireless on January 10, adjusting the remaining amount against what it claimed as inter-connection charges due from Aircel.

The beleagured telco, burdened with a debt of around Rs 20,000 crore, subsequently petitioned for the set-off amount to be returned. It accused Airtel of not complying with the top court's previous orders and unlawfully retaining the above-mentioned amount.

"...the Bench is of the view that the applicant [Bharti Airtel and its subsidiary Bharti Hexacom] is legally entitled under the insolvency code to set off the amount of Rs 112 crore while making a payment of the amount retained out of the total consideration settled as per Spectrum Trading Agreement," read the NCLT order, adding that "this Application deserves to be allowed".

The crux of the matter relates to Airtel's bank guarantees submitted to the Department of Telecommunications (DoT) on behalf of Aircel in order to clear their spectrum deal. In 2016, Airtel had signed a definitive agreement with Aircel to acquire rights to use 20 megahertz (MHz) in 2300 band 4G TD spectrum in eight circles. Apart from paying Rs 298 crore in cash, it had submitted bank guarantees worth Rs 453.7 crore to the DoT, adjusting the amount against its Rs 3,500 crore deal.

The big question thrown up over the subsequent legal tangle was whether a creditor - Airtel in this case - can pay its corporate debtor after making deductions despite the fact that the latter is undergoing insolvency and is under a payment moratorium. According to the daily, Aircel had argued that any set-off amount was only allowed at the time of liquidation and allowing an operational creditor to later make certain deductions would imply preferential treatment. However, Airtel's lawyers had defended their stance by claiming that mutual set-offs were mandated in the Insolvency and Bankruptcy Code.

It remains to be seen whether Aircel will now move NCLAT to recover the entire amount. The telco, incidentally, is close to exiting insolvency resolution proceedings with its debt resolution professional, Deloitte, shortlisting UV Asset Reconstruction Company Ltd to acquire it. The proposal is currently awaiting the green signal from Aircel's committee of creditors.