India is still dealing with the 4G revolution but companies like Nokia are already preparing ground for 5G networks. 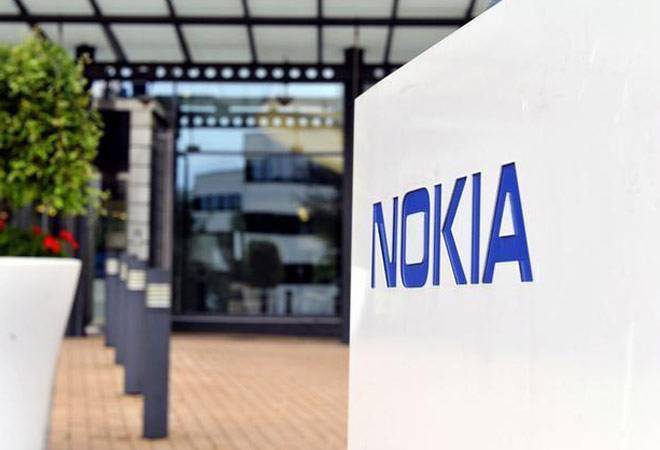 India is still dealing with the 4G revolution but companies like Nokia are already preparing ground for 5G networks. Finnish company, Nokia is planning on bringing 5G network to India in collaboration with Airtel and BSNL.

According to a report by ET, the company has signed a memorandum of understanding with these incumbent telecom operators to introduce 5G network in India. This collaboration was first spotted at the MWC in Barcelona this year where the iconic Finnish brand declared its interest in the Indian 5G market.

The company aims at identifying the potential of 5G networks in India and subsequently, looks for real world applications and a target audience.
In a report by ET, Sanjay Malik, head of India market at Nokia said, "thoughts behind these MoUs would be to introduce 5G here, and what are the steps required for the same, besides identifying applications to define the target segment, which will lead to a complete 5G strategy for telcos."

"After 4G, the future is 5G and IoT, which is useful in the concept such as smart cities... The MoU will help BSNL to draw a framework for transition from the current network to futuristic 5G network," BSNL Chairman Anupam Shrivastava earlier had told PTI.

This new venture by Nokia, Airtel and BSNL will form a base for 5G operations in India but might reach the general public only by 2019-2020.

The Digital India scheme and Internet of Things (IoT) are touted as the driving force behind this new development.

Mobile World Congress this year also saw the partnership between Samsung and Reliance Jio to work on 5G connectivity in India.