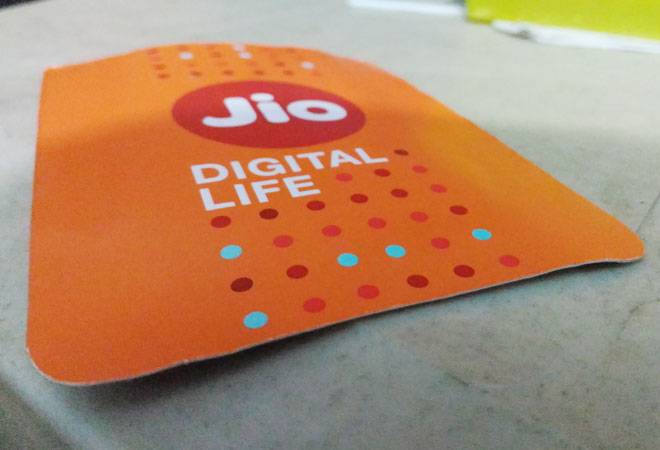 Reliance Jio managed to add over 60 lakh new subscribers over the period of June whereas Bharti Airtel, the biggest telecom company of India, saw only 20.47 lakh new customers.

The numbers were seen in the Telecom Subscription Data report released by Telecom Regulatory Authority of India (TRAI) for the month of June, 2017. With its 60,25,415 new customers, the telecom disruptor Jio now has a total of 12.33 crore subscribers. This, however, translates to 10.39 per cent market share of the wireless subscribers' base.

Vodafone and Idea, the other two major players of the Indian telecom sector, managed to secure 17.86 per cent and 16.54 per cent of market share respectively. Vodafone added 9.88 lakh subscribers during June. 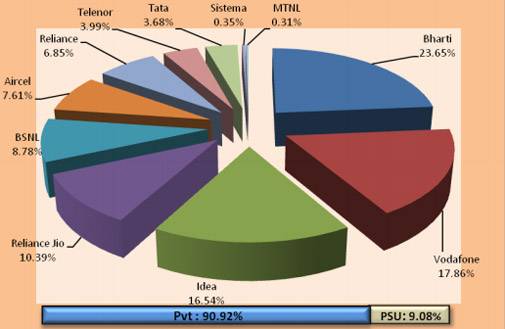 Despite the growth seen by big telcos, small players like Aircel, Tata, Telenor and others saw decline in their subscribers' base, though. This resulted in net addition of 60,16,140 new wireless subscribers as on June 30, 2017, the report stated. With this, the wireless tele-density in India increased to 92.12 per cent on June 30, 17, in comparison to 91.74 per cent seen at the end of May this year.

Meanwhile, wired telecom connections continued to fall. Wireline subscribers decreased to 2.39 crore by June 30, 2017, from 2.41 crore at the end of May-17. The overall wireline tele-density came down to 1.86 per cent on June 30, 17 from 1.88 per cent recorded at the end of May, 2017. Meanwhile, BSNL and MTNL, the two PSU access service providers, were accountable for 69.36 per cent of the wireline market share, the report said.