Reliance Jio the largest telecom player by revenue and subscriber base, says Report

Reliance Jio latest news: Jio has amassed massive subscriber base and is the largest telecom player both in terms of revenue and market. Here's for more 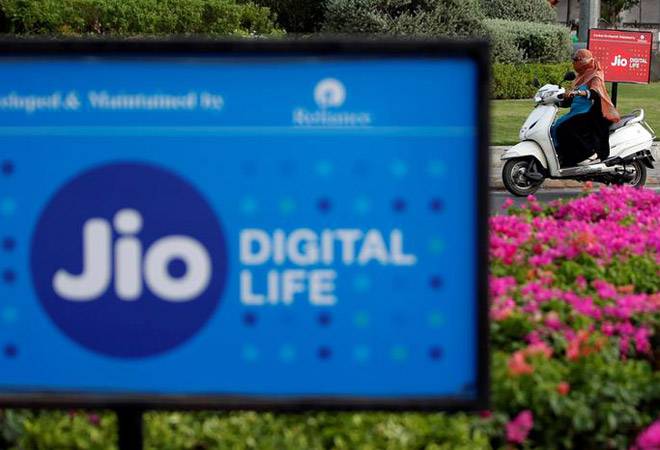 According to an India Ratings report, Jio's subscriber base has massively increased in the last two years owing to a consistent decline in the subscriber base of Vodafone Idea Ltd. The ratings agency also went onto say that the revenue market share of Jio grew to 34.9 per cent in the second quarter of FY20. This is also the highest when compared to other players. India Ratings also stated that the telco sector is showing signs of improvement.

This is due to the improvement in the Average Revenue per User (ARPU) reported by telecom companies over the last two to three quarters. Also, the recent hike in tariffs by telco companies in the range of 25-35 per cent is expected to support the increase in ARPU over the next few quarters. The share of broadband subscribers in the overall subscriber base has also been on a rise.

According to the report, "the rising share of data subscribers along with growing data traffic and stabilising data tariffs augurs well for revenue growth in our view." The ratings agency also went onto state in its report that a TRAI releasing a consultation paper to consider setting a floor price for tariffs is a welcome step.

Apart from this, the extension of the implementation of zero internconnect usage charge regime by a year was also a big sigh of relief for the telecom companies according to the agency.