Given that the government has not included this band in the upcoming auctions, the 5G services are likely to be further delayed in the country 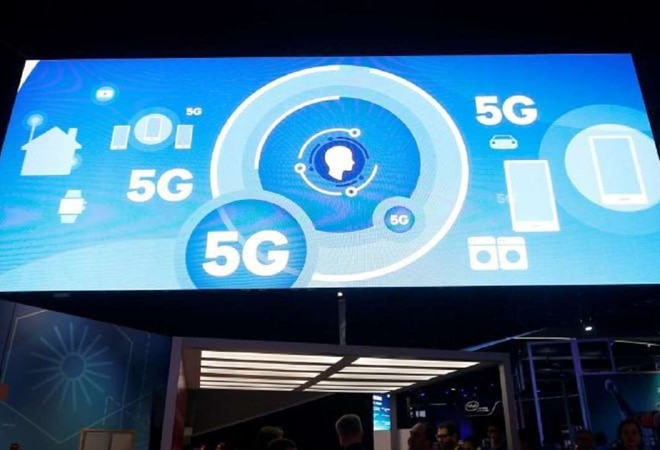 TRAI has recommended Rs 492 crore per MHz as base price

Given that the government has not included this band in the upcoming auctions, the 5G services are likely to be further delayed in the country. Though there are chances that operators like Jio and Airtel would use other bands - Jio in 700 MHz and Airtel in 1800 MHz - to launch 5G services instead of waiting for the sale of 3300-3600 MHz airwaves.

In a recent reply to Lok Sabha, minister of state for communications, education and electronics & information technology Sanjay Dhotre said that the reserve prices of spectrum at auction are fixed by the government after considering the recommendations of TRAI (Telecom Regulatory Authority of India).

He said that TRAI has analysed the auctions of 3300-3600 MHz band in various countries, and due to lack of adequate comparable data points, international benchmarking may not be appropriate. That's not true. Why?

A recent report presented by Standing Committee on Information technology, headed by Shashi Tharoor, titled India's Preparedness for 5G says that the TRAI's recommended reserve price is way too high as compared to the auctioned discovered spectrum price in other countries in the 3.5 GHz band.

"Considering the stress in the sector and that the 5G ecosystem is yet to be developed, keeping such a huge reserve price for 3.3 GHz to 3.6 GHz will undoubtedly have an adverse impact on the ability of the TSPs [telecom service providers] to fully rollout 5G in the country. The committee is of the view that long-term consumer benefit should be the guiding principle and not short term revenue maximisation," said the report.

To be fair, Dhotre told the Lok Sabha that the government has not yet decided on the reserve prices for auction of 3300-3600 MHz band. But given that DoT usually sticks to the TRAI's recommended prices, the changes are unlikely.

Also read: 5G in India may not roll out in 2021 as country still in beginning phase, says parliamentary panel