Vodafone Idea entered the auction holding the largest quantum of spectrum with a very small fraction, which was administratively allocated and used for GSM services, coming up for renewal. 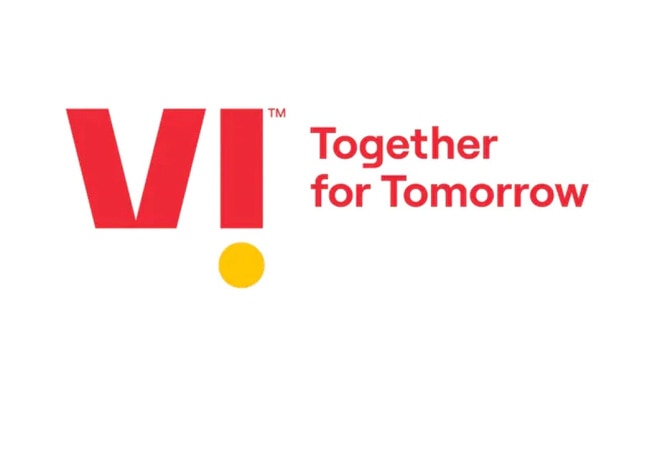 Vodafone Idea Ltd on Tuesday said it has acquired telecom spectrum in five circles in the spectrum auction conducted by government, which will help in increasing its 4G coverage and capacity.

Vodafone Idea entered the auction holding the largest quantum of spectrum with a very small fraction, which was administratively allocated and used for GSM services, coming up for renewal, the company said in a release, adding that it used the auction to optimise spectrum holding post-merger to create further efficiencies in few circles.

"The spectrum we have acquired in the 5 circles will further help us to enhance our 4G coverage and capacity, enabling superior digital experience for our customers," it said.

Saying that with sufficient spectrum availability and adequate number of market players, Indian telecom sector is well positioned to drive the 'Digital India' agenda, the company congratulated the Department of Telecommunications for the successful completion of spectrum auction.

"Vodafone Idea lauds the government's efforts in taking Indian telecom sector from an era of spectrum scarcity to one of surplus spectrum," it said.

As the industry readies to deploy 5G technology with India specific use cases, Vodafone Idea said it is hopeful that a large quantum of spectrum in globally harmonised bands will be made available for all operators in the future at fair prices to allow operators to have the ability to rapidly rollout networks.

Earlier in the day, Bharti Airtel said it had acquired 355.45 Megahertz (MHz) of airwaves for Rs 18,699 crore in the auction which will help improve its coverage in villages by offering a superior experience to an additional 90 million customers in India.