Spectrum charges: Reliance Jio had stated that even if the two telecom operators - Vodafone Idea and Airtel - shut down, there would be enough "vibrant competition" including the PSUs 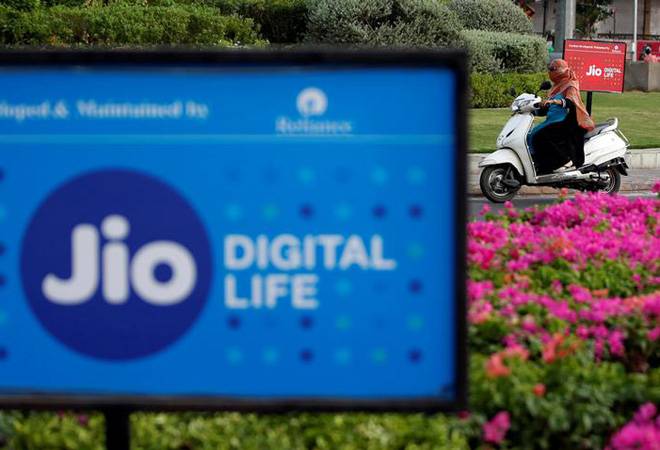 The Union Cabinet on Wednesday evening approved a two-year moratorium on spectrum charges for debt ridden telecom companies. While the Rs 42,000-crore deferment to the spectrum charges comes as a much-needed relief and good news to the primary players, Reliance Jio may not be all that happy with the resolution.

Reliance Jio has been very vocal in the past about its stand in the AGR dues issue. Reliance Jio had earlier stated in its letters to the Cellular Operators Association of India (COAI) that its rivals Vodafone Idea and Airtel are shedding crocodile tears and that there is no crisis in the industry. Slamming COAI that had written to the government for reconsideration on behalf of the industry, Reliance Jio had stated that they are sure that the "so-called affected service providers" had enough financial capacity. "We submit that the so-called affected service providers have sufficient financial capacity to pay the government dues by monetising their existing assets/investments and by issuing fresh equity in their companies," the letter stated.

Reliance Jio had stated that even if the two telecom operators - Vodafone Idea and Airtel - shut down, there would be enough "vibrant competition" including the PSUs. "The failure of the two operators, even in the unlikely event of it actually happening, will not have any impact on the sector dynamics with the existence of vibrant competition including the presence of PSUs and there is no restriction on entry of new operators. Further, there will be no impact on the digitisation and Government programmes, as these operators, anyway were not investing sufficiently in the sector and have been shedding crocodile tears by claiming financial stress for a long time now," said the company.

The telecom operator also questioned its competition's below-cost tariffs and said that they should not be continuing their tariffs amid their "so-called financial stress". "It would also not be out of place to mention here that the despite the COAI's and these two operators continued highlighting of the so-called financial stress, these service providers have chosen to continue with their below cost tariffs, especially when there is no competitive pressure compelling these tariffs. Thus clearly, the financial difficulties of these operators are an effect of their own commercial decisions and Government should not be obliged to bail them out for their own commercial failure and financial mismanagement," the company had stated.

The AGR dues order by the Supreme Court forced Vodafone Idea and Bharti Airtel to spell out that it would be difficult for them to continue their operations with the impending payment of Rs 92,542 crore. The spectrum usage charges, on the other hand, are another Rs 55,054 crore. Vodafone Idea and Airtel have the bulk of the outstanding dues of the Rs 1.47 lakh crore that the telecom companies owe to the government.