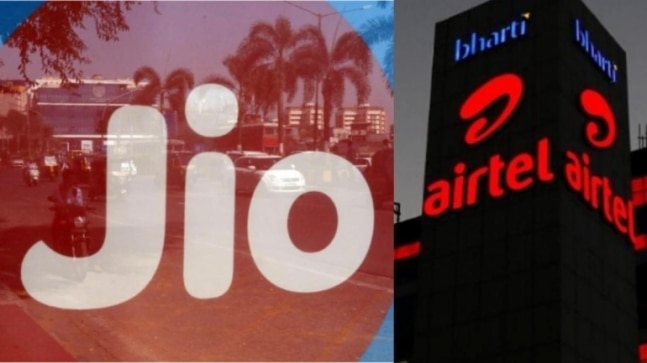 Airtel has started deploying its recently-bought spectrum in Karnataka and Tamil Nadu, so users in these states can experience better speeds and connectivity. Jio also recently deployed its spectrum holdings aimed at helping users with connectivity as a result of the Covid-19 imposed lockdown restrictions in place. It will also help users working and studying from home as well as for entertainment purposes like streaming shows and gaming.

Airtel has a spectrum in 2300 MHz (TD LTE), 2100 MHz (FD LTE), 1800 MHz (FD LTE), and 900 MHz (LTE 900) bands in Tamil Nadu and Karnataka and can offer 5G services as well. However, the 5G network has only been approved for trials and testing for commercial purposes has kickstarted in the country.

The development comes days after Jio announced the latest round of spectrum auction by the central government regarding acquiring additional 5MHz spectrum in each of the 850MHz, 1800MHz, and 2300MHz bands in Karnataka, and has now completed the deployment of these bands. The deployment has now been completed across all of the over 22,300 cell sites across Karnataka, where the telco has 2.1 crore subscribers. Jio has acquired a total of 488.35MHz additional spectrum across all three bands, applicable across all 22 circles of connectivity on a national scale.

Earlier this month, the Department of Telecommunications (DoT)gave permission to Telecom Service Providers (TSPs) to conduct trials for use and applications of 5G technology in India. The experimental spectrum is given by DoT in various bands which include the mid-band (3.2 GHz to 3.67 GHz), the millimeter-wave band (24.25 GHz to 28.5 GHz), and the Sub-Gigahertz band (700 GHz).

The telecom service providers (TSP)'s will also be allowed to use their existing spectrum owned by them (800 MHz, 900 MHz, 1800 MHz, and 2500 MHz) for the conduct of 5G trials. The duration of the trials, at present, is for a period of 6 months, which includes a time period of 2 months for procurement and setting up of the equipment.

ALSO READ: | WhatsApp extends the deadline to accept new terms of service to June 19 in some countries
ALSO READ: | Tinder, Bumble and other dating apps will now add badges to your profile if you are vaccinated
ALSO READ: | Accepted the new Terms of Service on WhatsApp? Here is what it means for you