New renders suggest a new lineup of iPod Touch due for a launch in fall this year. As per the renders, the next-gen iPod Touch will come in a design very similar to iPhone 12. Apple has been at the helm of technological innovations for a long, long time but if you had to pick one product that brought the company to the consumer forefront like never before, it would most certainly be the iPod. It now seems that the company wants to relive its glory days by reintroducing the fan favourite in an all-new avatar.

New reports indicate that Apple may launch a new iPod Touch device later this year that will feature an iPhone-like design. If so, the new iPod Touch will come as a successor to the 2019 iPod Touch model by Apple.

A report by MacRumours hints at the impending launch. As per the report, the new iPod Touch will come with a design with squared edges, much like iPhone 12. It will also feature a single camera at the back like the previous model and will be available in multiple colour options.

Contributing to MacRumors, Steve Moser says that the new iPod touch will arrive in time to mark iPod's 20th anniversary. Not much information, either the specifications or the features of the device are known as of now and Steve clears that what is known should be treated only as rumours for now. 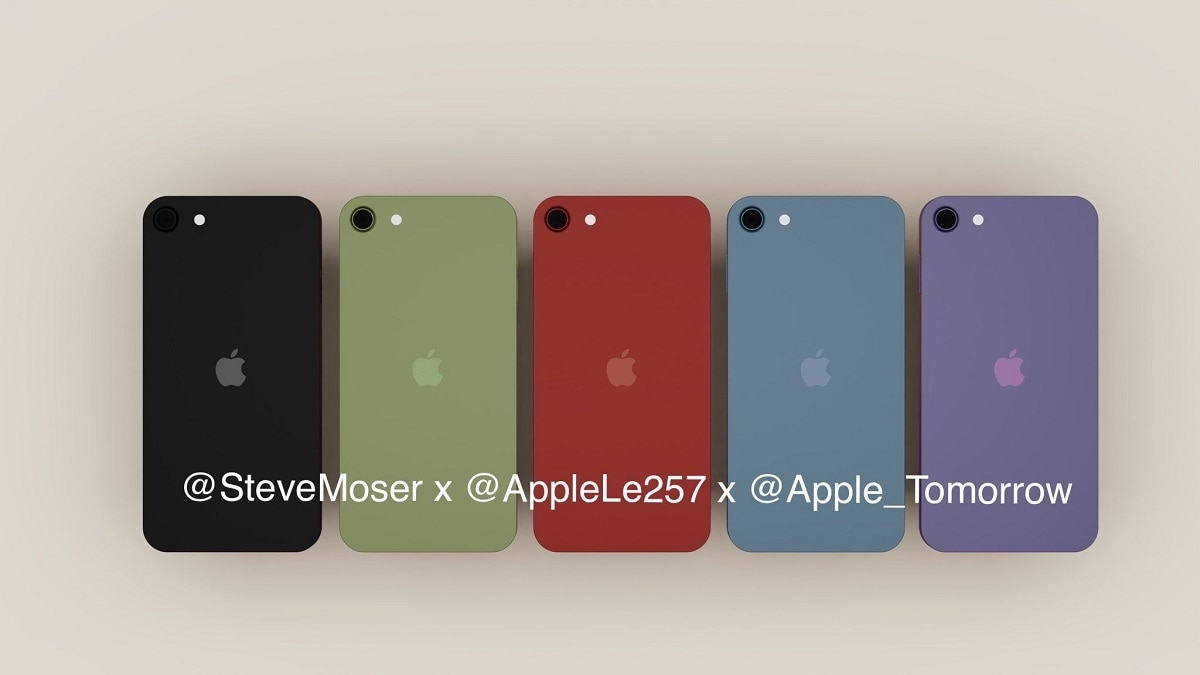 Other than this, the renders of the next generation of iPod Touch show that it will carry minimal bezels on all sides and will sport no notch, for the absence of a selfie camera. Another render, however, does show a selfie shooter housed inside a thicker notch.

The renders of the upcoming iPod Touch are present in all the expected colour options. These include black, green, blue, red and purple.

Steve points out that Apple added "iPod Touch" to its Apple Music PR blurb back in November 2020 and the new renders now reveal the reason why. The action only seems to double-check the launch of an upcoming model later this year, possibly with a larger display and an upgraded processor than before.

Took Covid vaccine using Aadhaar? Your National Health ID has been created without your permission