Facebook on Thursday confirmed that it has called out its annual F8 developers conference due to the coronavirus outbreak. 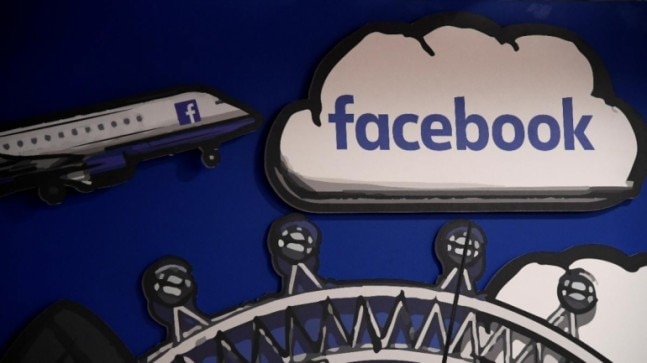 Facebook on Thursday confirmed that it has called out its annual F8 developers conference due to the coronavirus outbreak. This is the second big event to get cancelled after the Mobile World Congress 2020, which was supposed to be held in Barcelona on February 27.

Facebook said in a statement that it has specifically cancelled the in-person component which was scheduled to be held on May 5 and 6 in San Jose, California. The video presentations and local events might take place.

"Given the growing concerns around COVID-19, we've made the difficult decision to cancel the in-person component of F8 2020. F8 is an incredibly important event for Facebook and it's one of our favourite ways to celebrate all of you from around the world -- but we need to prioritize the health and safety of our developer partners, employees and everyone who helps put F8 on. We explored other ways to keep the in-person part of F8, but it's important to us to host an inclusive event and it didn't feel right to have F8 without our international developers in attendance," the Facebook blog read.

Facebook, however, confirmed that they will locally host the video events. In place of the in-person F8 event, we're planning other ways for our community to get together through a combo of locally hosted events, videos and live-streamed content. We'll share additional details on our plans for F8 in the coming weeks. the blog post read.=

On a related note, various other companies have pulled out of Game Developers Conference which was scheduled to take place in March this year. However, the organizers reaffirmed that the events will be moving forward as planned.

Similarly, a skin-card brand based in CaliforniaSanta Monica, had cancelled a three-day leadership development conference which was scheduled to take place in San Francisco in March. They have switched to a one-day online gathering.

Earlier, Facebook had restricted employee travel to China, South Korea and parts of Italy. China's Wuhan and Hubei Province were the epicentres and a lot of MNC's stopped movements from and to China. Apple had even closed its retail shops in China despite a slowdown in production.

The largest mobile event in the world that brings together latest devices and technology, MWC 2020, was called off after a lot of top companies like Sony, Ericsson, Vivo, and Microsoft among others pulled out of the event.