Huawei Mate X2 to launch in 2021: Possible specs, India price, features, and everything else we know

The Huawei's Mate X2 is one of the most anticipated devices of 2021 and the closest competitor to the Samsung Galaxy Fold 2. Here, we have stacked up everything about this device we know so far. The Chinese smartphone manufacturer Huawei was one of the first to showcase a foldable prototype in CES 2019. The company now plans to launch a new foldable smartphone, the Mate X2, which is expected to launch this year.

We have already seen two foldable devices from Huawei in the past in the form of Huawei Mate X and Xs. The Mate X2 leaks and rumours have been bubbling up from a very long time. The device was listed on TENNA code-named "Huawei TET-AN00 / AN10" last month. A Chinese tipster Digital Chat station has recently revealed almost all specifications of this device. The leaks suggest that it will be a strong competitor to the Samsung Galaxy Fold 2.

So, keep reading as we've stacked up everything that we know about this foldable device.

--As per the reports, the Mate X2 is expected to feature Huawei's in-house Kirin 9000 SoC and a 4400mAh battery to provide it with the necessary juice.

--We do not have much information about the design of this device. However, multiple leaks have suggested that Huawei will be ditching the outward folding design on its upcoming foldable device. The device may follow the same design language as seen on the Samsung Galaxy Fold 2. Besides this, this may see a few more design changes.

--A media report says that the device may also get stylus support. 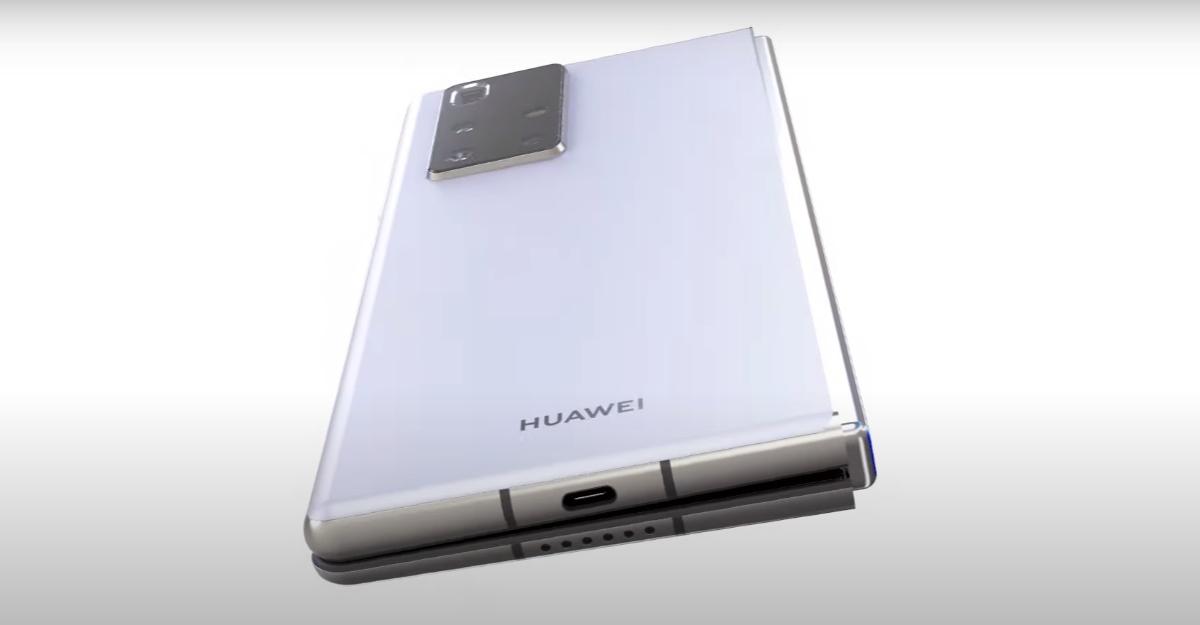 --Some other reports are hinting towards OLED displays to be used for the Mate X2. We know that the device will ship with an 8.1 inch inward folding display, through Digital chat station's leak on Weibo, with a resolution of 2480x2200 pixels. In comparison, a 6.45-inch secondary display has a resolution of 2700x1160 pixels. The same tipster also claims that the Huawei Mate X2 has 161.8 x 145.8 x 8.2mm dimensions and weighs 295 grams.

--The camera setup on the Mate X2 may help it stand out from the crowd. However, it won't be easy as its closest competitor the Galaxy Fold 2 has an impressive camera setup borrowed straight from the Samsung Galaxy S20.

--We may see a complete change in the camera placement due to the inward folding design this time around. There's every possibility that Huawei may opt to go with Galaxy Fold 2's camera placement as it is a tried and tested design. But this is just us speculating, and the actual placement may be completely different.

--As mentioned before the device will be powered by Huawei's Hi-Silicon Kirin 9000 chipset. The kirin 9000 is an octa-core chipset based on a 5nm process. It is also the first 5nm mobile SoC coupled with a 24 core Mali G-78 GPU. We expect the device to ship with 8GB of 512GB of non-expandable storage.

--Thanks to a Wi-Fi alliance listing, we know that the device will support the latest Wi-Fi 6. Apart from this, it may come with Bluetooth 5.1, NFC and dual-SIM slots, both of which should be 5G compatible.

Despite, Mate X2 being heavily leaked, we still have less information about its launch. As of now, we are expecting the device the launch somewhere in July. And, there is no confirmation at this point whether the phone will make it to the Indian market.

The Huawei Mate X2 will undoubtedly be an expensive purchase. As for the pricing, we expect the device to launch at a starting price of around Rs 1,93,000.