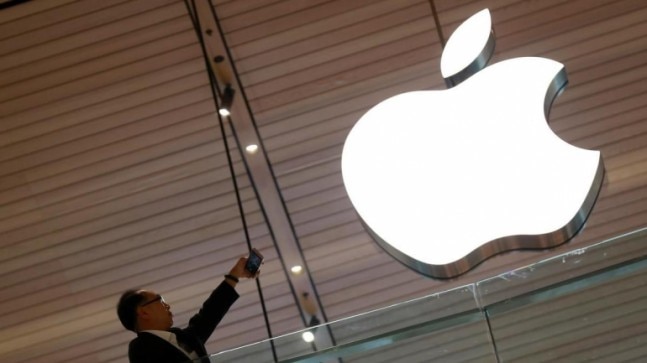 The Coronavirus outbreak is running riot in China, with its pinch now also being felt by the giants of the smartphone industry who are finding it difficult to meet the demand of their most coveted phones.

Reports suggest the latest to be hit could be Apple, with TF International Securities' analyst Ming-Chi Kuo claiming Apple's iPhone supply chain won't return to normal for a few more months. Kuo's claims are quite interesting as it comes barely days after Apple CEO Tim Cook hinted in an interview that Apple is handling the effects of the Coronavirus outbreak quite well, and hinted that its supply chain would be coming back to normal, sooner rather than later.

Kuo's claims also appear to be backed by a report published by Reuters on Saturday which claims that the iPhone camera module supplier, LG Innotek, has closed one of its factories in South Korea after a worker tested positive for the virus.

The plant is expected to remain closed for a few days with no timeline for resumption of work being given. Other analysts too, including those from Apple Insider have also claimed that the Coronavirus outbreak will bear a negative impact on Apple's ability to maintain its supply chain in the first quarter.

The biggest impact of the disruption in the manufacturing and supply chain could be felt by the upcoming iPhone 12 series of phones. Kuo has previously suggested that if the factories tasked to create these phones aren't back to full capacity by early April, then Apple could face some troubles with the smooth release of the iPhone 12 phones later this year.

The revised timeline could see Apple push back the launch of the iPhone 12 by as much as 3 months. However, the affordable iPhone 9 which was scheduled to launch sometime in March could be set to be given a complete miss by Apple if the situation doesn't improve soon at the manufacturer's end.

This will come as grim news to all waiting eagerly for Apple's next iPhones, with Kuo all but chalking out a return to normalcy for the company's supply chain till the second quarter of the year.

Facebook Messenger reportedly getting a new design, will get rid of Discover Tab