iPhone 13 has been creating a lot of buzz in the recent past. We have seen leaks around the iPhone 13 mini more recently, so we decided to stack everything we know so far about this device. 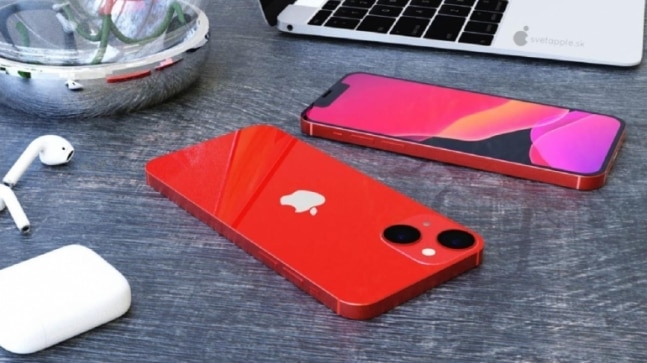 Apple just announced plenty of rumoured products at the Spring Loaded event that took place this week. But that's not the end, the upcoming iPhones that are still a few months away have been leaking for quite some time.

We have constantly been following up on the leaks and rumours around the iPhone 13 lineup to keep you updated with the latest buzz. More recently, leaks around the iPhone 13 mini have started bubbling up at a great pace. Hence, we couldn't hold ourselves from detailing this particular device.

Despite iPhone 12 mini's poor performance, Apple seems to have been working on a successor, a credible tipster suggested. Recently more evidence has appeared confirming the existence of the upcoming iPhone 13 mini.

Last week we had seen CAD renders of the iPhone 13 mini hinting towards a different camera alignment. However, there's no other noticeable change apart from this. Some prototype images of the iPhone 13 mini have appeared to provide more credibility to the renders surfaced online.Not just this, we have more information about the upcoming iPhone 13 mini. So, sit back and read this article to find everything we know so far about this smartphone.

--A previous leak from Macrumours reveals the front glass panels of the iPhone 13 lineup. The images showcase three different sized glass panels with a small hole for the selfie shooter. Moreover, the top bezel can be seen having a small cutout which we suppose is for the earpiece/speaker. --The CAD renders gave us a close look at the design of the iPhone 12 mini, which is reminiscent of the current iPhone 12 mini. The only visible difference is in terms of the camera placement, which appears to be diagonal instead of one over the other.

--As mentioned before, this has further been confirmed by a recent leak that showcases an iPhone 13 mini prototype with a similar diagonal camera setup as seen in the renders. A blog mentioned that the iPhone 13 mini would sport a similar 5.4-inch display as seen on the iPhone 12 mini. Further, the report suggests that the smartphone will use new technology to improve the battery life of the upcoming mini, considering that the current iPhone 12 mini has mediocre battery life.

--While we have heard that some of the upcoming iPhone 13 models may go for the portless design, however, leaked CAD renders suggest that iPhone 13 mini will not be the one. The renders showcase a lighting port as seen on all iPhones. 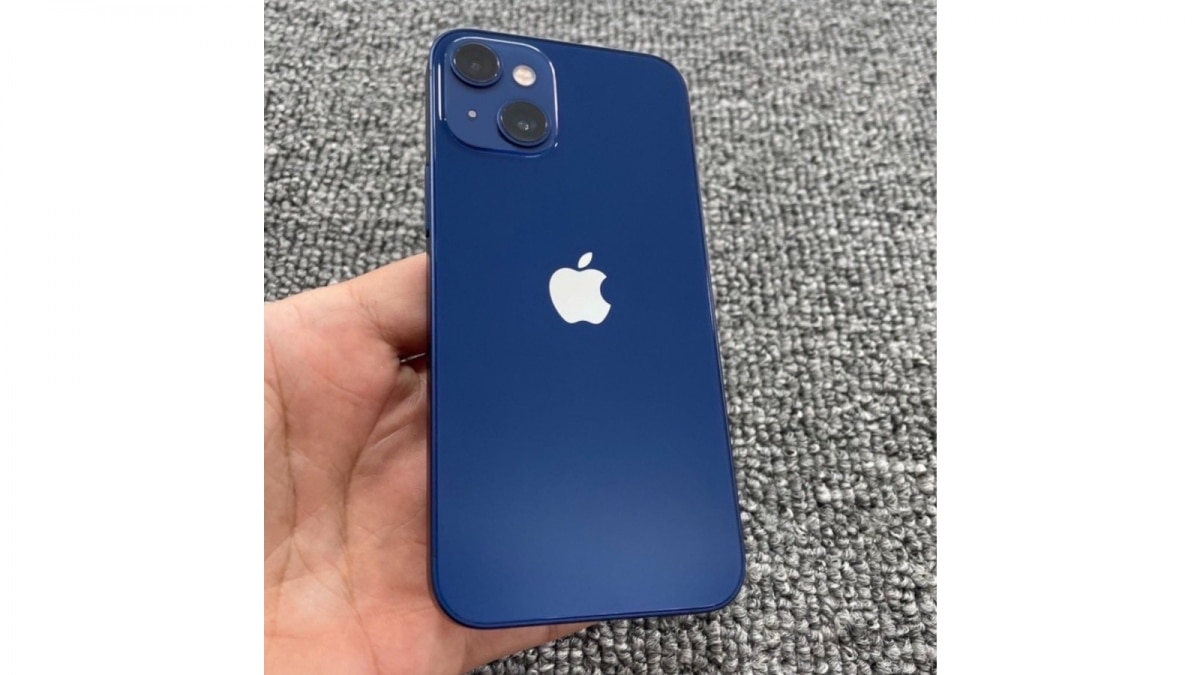 --Moving further, several reports have popped up suggesting the inclusion of an in-display fingerprint scanner for authentication. If this comes out to be accurate, we will see an under-display scanner on the iPhone for the first time.

--Rumours also suggest that iPhone 13 models will ship with LTPO displays with support for a 120Hz high refresh rate. However, it is currently unknown which models will feature the same.

--Like every year, we will see an updated chipset on the iPhone 13 series in the form of A15 Bionic. We had previously reported that the upcoming lineup might ship with a 4nm chipset. However, a new report has popped up to reveal that the iPhone 13 series will feature a 5nm A15 Bionic chipset. The report further says that the chipset is being developed by TSMC and will begin production in May.

--Apple has been on top of its camera game in recent years, so it will be interesting to find out what Apple has on offer this year. The iPhone 13s will get an upgraded ultra-wide lens with an f/1.8 lens, from what we have heard. Additionally, all iPhone 13 models are supposed to feature LiDAR sensors.

Apple's WWDC conference is confirmed to take place between June 7 to June 11. We are expecting Apple to reveal a few details about the upcoming iPhone 13 models. As per the launch date is concerned, we can expect the iPhone 13 mini to arrive in September this year.

Should you buy Dogecoin? One big reason why you should not