The iPhone 13 Pro is likely to launch in the second half of 2021 and will be a notch above in terms of specs and features when compared to the iPhone 13. We decided to stack everything we know so far about the upcoming offering from Apple. Apple's upcoming iPhone 13 lineup has already been subjected to many leaks helping us with plenty of details. We have been continuously following up on these leaks to keep you updated with everything going around. Recently more leaks have popped up to provide us with some unknown details about the top-end iPhone 13 Pro.

Renders and dummies have appeared to suggest that the upcoming iPhone 13 models, including the iPhone 13 Pro, will follow the same design language as the 2020 models. Also, we have received more concrete information about the smaller display notch in recent times.

The Pro models are also said to ship with 120Hz LTPO displays. We had also heard rumours about the removal of the lightning port, however, some leaked renders denied the possibility of the same.

We have gathered a lot more information about the iPhone 13 Pro so keep reading to find everything we know so far about this smartphone.

--As per the previous and current reports, the iPhone 13 models will receive minor design changes while the overall design will remain the same.

--Some reports suggest a smaller display notch that has even been subjected to a few render leaks. Apple has achieved this by placing the earpiece in the top bezel. Front panels of the upcoming iPhone 13 models had leaked a while ago, confirming the same.

--While there's still a triple camera setup like the iPhone 12 Pro on the rear, the housing module appears to be a tad bit bigger. Through which we can predict that iPhone 13 Pro will feature bigger camera sensors. --Several reports have popped up to suggest that the upcoming iPhone 13 Pro models will feature LTPO displays with support for a 120Hz high refresh rate. For your information, LTPO is a superior and power-efficient backplane technology that can switch the individual pixel on display on and off. Thus, allowing for better battery life on the Pro models.

--Reports suggest that these LTPO displays are being developed either by Samsung or LG.

--In addition to that, reports have been making rounds around the inclusion of an in-display fingerprint scanner. This will work in unison with the Face-ID to improve authentication on the upcoming iPhones.

--Like every year, we will see a new chipset, this time, it will be the A15 Bionic chipset powering all iPhone 13 models. This will be built on the same 5nm manufacturing process as the A14 Bionic. A report suggests that this chipset is being built by TSMC and will begin production in May. This chipset is expected to bump up the performance while being power efficient.

--New iPhones may see a major upgrade in terms of wireless connectivity. Apple's settlement with Qualcomm allows it to use Qualcomm's latest Snapdragon X60 5G modem. This modem will expectedly be integrated into the upcoming A15 Bionic chipset hence, saving a lot of battery life. 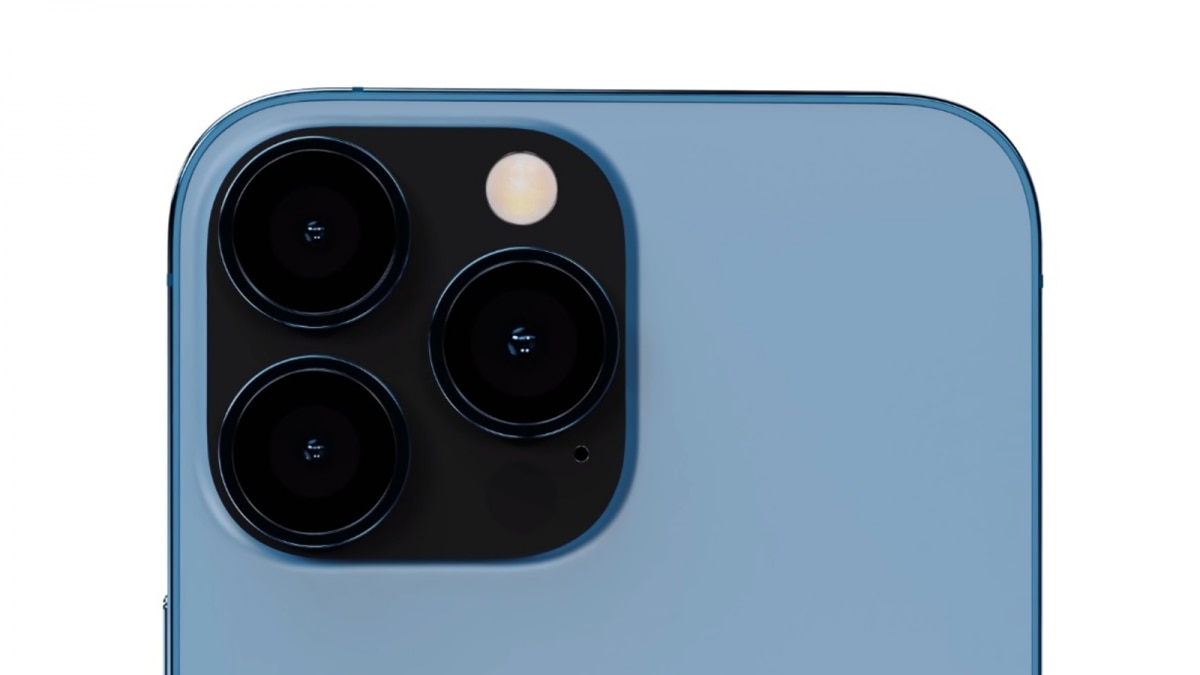 --The iPhone 12 Pro models had excellent camera setups, and the same holds for the iPhone 11 series. Meaning engineers at Apple will have a tough time making the camera on the upcoming lineup a notch better. From what we heard, a six-element Ultra-wide lens will be used on iPhone 13 Pro models. The current iPhone 12 Pro setup features a five-element ultrawide lens on the iPhone 12 Pro and Pro max. This should bring better image and auto-focus capability to the respective devices.

--Another interesting rumour suggests that Apple is looking for suppliers for a "folded lens" camera that will improve the iPhone 13's optical camera zoom.

--Further, all iPhone 13 models are supposed to get an upgraded ultrawide lens and LiDAR sensors. Improved Sensor-Shift Stabilisation will also be seen on iPhone 13 Pro models.

--The upcoming iOS 15 is also expected to bring a few improvements. Recent reports have suggested that the upcoming version of iOS will get a major change to the notifications panel. This upgrade will allow users to set different notification preferences based on current status, for instance, if you're sleeping, you may get silent notifications, whereas sound notifications when awake.

--iMessage is also supposed to get an update, however, details around the same are currently scarce. Moving forward, iOS 15 will allow users to change more default apps.

--Widgets that received a huge upgrade with iOS 14 may also see a few improvements. In addition to that, Apple is planning to introduce a new Home Screen for the iPad. Users will be able to place widgets anywhere on the Home Screen, plus an entire app grid will be replaceable with widgets.

--In another interesting update, Apple has added iOS and iPadOS support for PS5 and Xbox Series X controllers on iOS 14.5. Through which we can predict that Apple may bring more gaming-specific features on iOS 15 to entice smartphone gamers.

--Finally, Apple will bring several features to iOS 15 to improve the security game of upcoming iPhones.

Apple recently announced a range of devices during the Spring loaded event that took place on April 20. Also, the Cupertino giant has confirmed the date for the upcoming WWDC, which is slated to take place from June 7 to June 11. We may find out some details about the iPhone 13 series during this event.

As far as the launch of the iPhone 13 series is concerned, Apple is expected to hold its iPhone 13 launch event in late September, considering its signature timeline for new iPhone launches. However, much like 2020, we can expect some delay in iPhone 13 series launch due to chip shortages or other supply chain constraints. We have our fingers crossed.

The iPhone 13 Pro will be among the top-end offering from Apple later this year that will sit just below the iPhone 13 Pro Max. Meaning the smartphone will borrow most of the features from it. Keeping that and Apple's pricing history in mind, we can expect the iPhone 13 Pro to be available at a starting price of Rs 1,19,000.