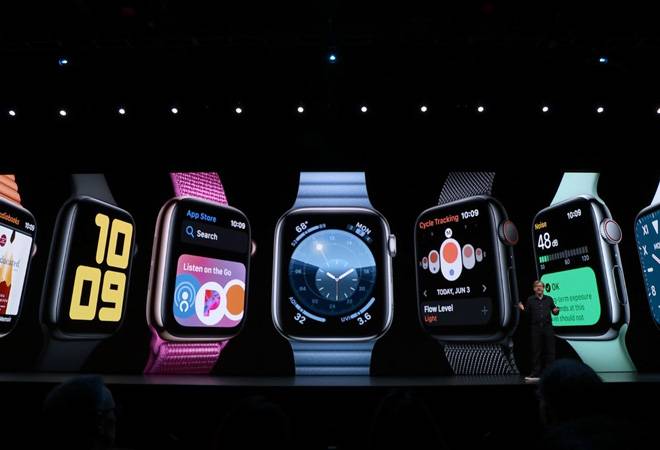 watchOS6 will come with a new Cycle Tracking application that will help women in logging in information related to their menstrual cycles in their Apple Watch.

Apple has been focusing on developing its Apple Watch as a great health device. And the new watchOS 6 is expected to empower Apple Watch users even more to manage their health and fitness in a better way. What's even more interesting is the addition of the much-awaited feature - availability of the App Store directly on the Apple Watch. Users can easily install third-party apps, search for apps using Siri, dictation or Scribble and view app product pages designed for the watch screen right from their wrist. Developers can build Apple Watch-only apps, created to work independently on Apple Watch without an iOS app.

"Apple Watch has become an indispensable part of our customers' everyday lives, from helping users stay connected to the people and information they care about, to inspiring them to live a better and more active day," said Jeff Williams, Apple's chief operating officer. "watchOS 6 extends our commitment to helping users better manage their health and fitness with powerful and personal new tools."

Under the health and fitness section, Apple has added a new Cycle Tracking application that will help women in logging in important information related to their menstrual cycles and see predicted timing for their next period and fertile window. Even the daily log function will enable quick addition of information. The new Cycle Tracking feature will also be available in the Health app on iPhone with iOS 13. 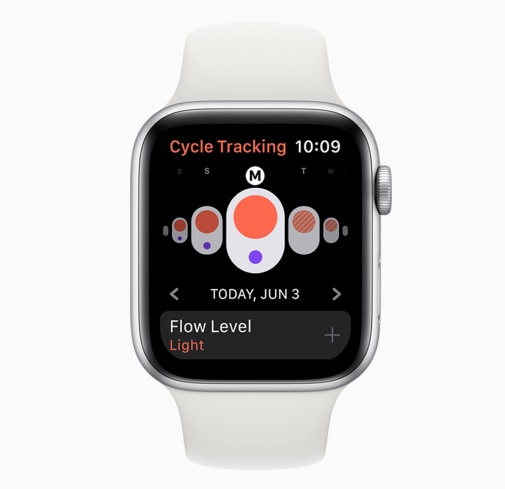 With the optimal position of Apple Watch on the wrist, the Noise app helps users understand the sound levels in environments such as concerts and sporting events that could negatively impact hearing. As the sound levels change, the app's decibel meter moves in real time. The watch can send a notification if the decibel level reaches 90 decibels, which can begin to impact hearing after four hours per week of exposure at this level, according to the World Health Organization.

Other updates include the popular Voice Memos app to be available for Apple Watch. Even the Audiobook purchased on Apple Books are now available for listening directly from the new Audiobooks app on the Apple Watch. The new Calculator app will help with tip calculations and splitting checks right from the wrist.

Apple says that the Apple Watch features are designed to protect user privacy. None of the audio or sounds in the environment saved by the Noise app are sent to Apple.