Claiming it to be the next big release of iOS, the new update will bring the much-awaited dark mode onboard and will focus on performance enhancements. Dark Mode seems to be the next big thing in the Android and iOS space.

Giving the first and a quick glance to the upcoming software for iPhone, Cupertino technology giant Apple took the stage at WWDC 2019 to unveil the iOS 13. Claiming it to be the next big release of iOS, the new update will bring the much-awaited dark mode onboard and will focus on performance enhancements. The announcement comes just a couple of weeks after Google unveiled Android Q OS.

"iOS 13 brings new capabilities to the apps you use every day, with rich updates to Photos and Maps, and privacy-protecting features like Sign In with Apple, all while delivering faster performance," said Craig Federighi, Apple's senior vice president of Software Engineering. "We're excited for customers to experience what's coming to iPhone this fall and can't wait for them to see how great everything looks in the Dark Mode."

Dark Mode seems to be the next big thing in the Android and iOS space. With iOS 13, Apple has introduced a system-wide dark mode. This is a new dark colour scheme that works system-wide and across all native apps to deliver a great viewing experience, especially in low-light environments. Dark Mode is also available to third-party app developers for integration into their own apps and can be scheduled to turn on automatically at sunset or at a certain time. 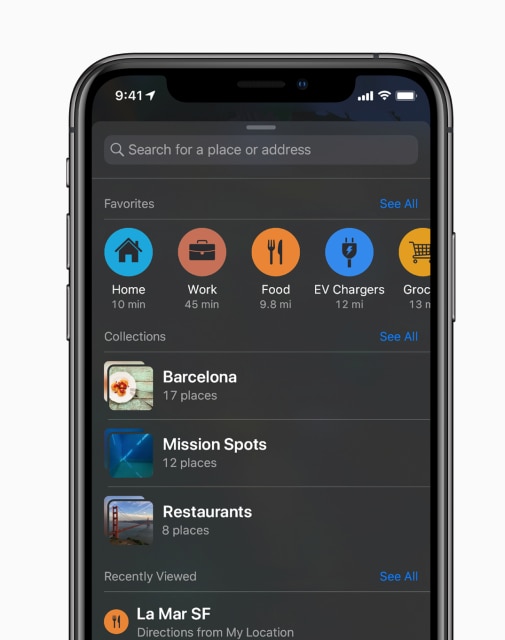 Photo editing in iOS 13 is claimed to be more comprehensive and intuitive with new tools that will be easier to apply, adjust and review at a glance. With just a swipe, effects could be increased or decreased to create the perfect look, providing photographers with more creative possibilities and control over their images.

With the new iOS 13, Portrait Lighting adjustments will be made right in the Camera app to virtually move the light closer to sharpen eyes, and brighten and smooth facial features, or push the light farther away to create a subtle, refined look. A new High-Key Mono effect creates a beautiful, monochromatic look for Portrait mode photos.

Apple does not want to repeat the episode that happened last year where the iOS 12 ended up slowing down some older iPhones. Hence, this year, Apple has focused on improving the performance, especially on the older devices. Apple says even with iOS 13, apps should launch twice as fast and Face ID should unlock 30 per cent faster.

Additional features include a new look for Reminders, that will offer an intelligent way to create and edit reminders, with more ways to organise and keep track of them. Messages will automatically share a user's name and photo or customised Memoji or Animoji, to easily identify who is in the Messages thread. Siri will have a new, more natural voice, and Siri Shortcuts will now support Suggested Automation that provide personalised routines for things like heading to work or going to the gym. Voice Control will provide a powerful new experience that will enable users to operate their iPhone, iPad or Mac entirely by their voice. Location Services controls will give users more choices for how they share location data with apps, including a new one-time location option and more information on when apps are using location in the background. 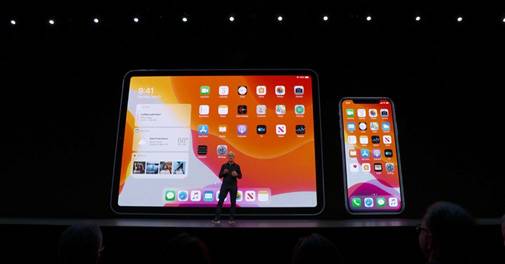 OnePlus 7 is on sale for Rs 32,999; check specifications and offers