iPhone 7/iPhone 7 Plus: Why Apple got many people disappointed

It's official: there's not going to be a headphone jack in the Iphone 7 and 7 Plus and Apple fans and fanatics are blowingo up the twitter feed. 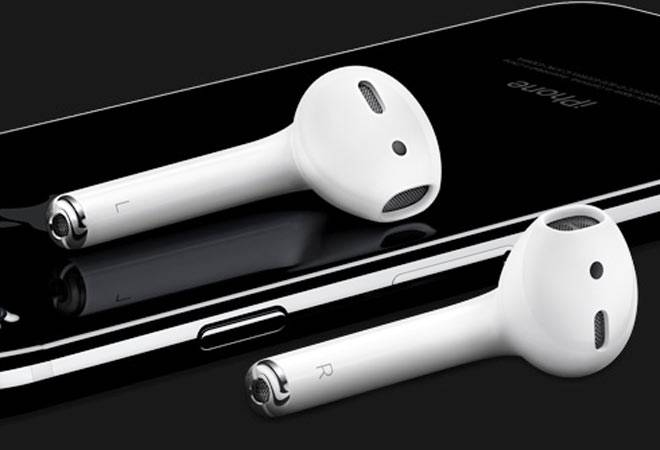 It's official: there's not going to be a headphone jack in the iPhone 7 and 7 Plus, and Apple fans and fanatics are blowing up the Twitter feed.

If you want to listen to music you'll need to use wireless Bluetooth headphones or buy Apple's new 'AirPods'.

The AirPod headphones features the company's first Apple W1 wireless chip, two accelerometers, two optical sensors, two beam-forming microphones, an antenna, and a small battery that can power it for five hours with listening and talk time being 2 hours.

However tech savvy that sounds, it costs $159 a pair.

There's another way to use headphones and it's through the headphone dongle. Apple introduced the Lightning headphones which connect to the port where you charge your phone.

The downside, however, is that almost all devices like speakers, AUX cables and other gadgets require the 3.5 mm audio port that Apple has eliminated. This only forces everyone to carry the Lightning adapater.

Whether it's a step ahead in technology or a really inconvenient upgrade, here's how users reacted on Twitter:

A businessman from New York Tweeted few words of wisdom

A comical analogy pressed on the importance of a headphone jack

While many took it lightly, there were more who were furious.

No #HeadphoneJack? Goodbye @Apple. Your hubris and contempt for the customer is unmatched.

Another user brought out an important point

1) Some musicians use iOS apps as instruments. To play a set, you want it docked with analog line out via #headphonejack. 2/? #AppleEvent

And finally the memes

When they pass you the aux cord but you have an iPhone 7. pic.twitter.com/pvq1E4n5pY