With the Nokia 2, HMD Global is planning to tap into the ultra-cheap smartphone segment and increase its market share in the country. The company is on the fourth position in the feature phone market.

HMD Global made its first India-exclusive launch with the Nokia 2. While the USP of the launch event in New Delhi was a hands-on session on a moving metro train, the phone boasts several interesting features of its own. From a 2-day battery to Android Nougat, and a 5-inch HD screen thrown in for good measure, the budget smartphone comes loaded in every department.

"Nokia has always been a people's brand, and with the new avatar of Nokia mobiles we are looking to continue to be a people's brand and to bring our full range of portfolio of smart as well as feature phones to the consumers out there. We will continue to be a company and a brand that delivers a device for everyone," said Pranav Shroff, Director (Product and Portfolio), Nokia. 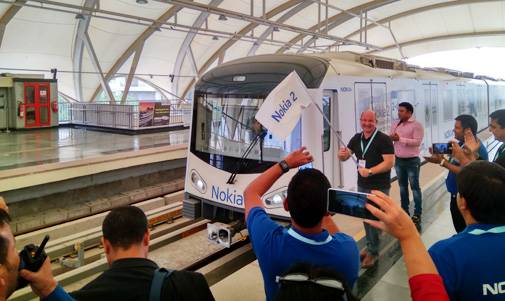 The hands-on session was held on a moving metro train.

The arrival of Nokia 2 will give the brand a much needed boost in the smartphone segment. Nokia 3, Nokia 5 and Nokia 6, all based on Android operating system, were launched earlier this year and later the company launched their flagship Nokia 8.

According to Qualcomm India head Larry Paulson, Nokia's comeback is a very positive story. He said, "We all know the history of Nokia and how strong it was in India. Yes, 2017 is a different world but it's a big market and there is a lot of room for many brands to be successful. If Nokia executes, they have a solid chance of being a winner in the market."

Commenting on the company's strategy, Paulson commented, "Qualcomm believes in segmentation. We use partitioning in our technology to match up to the price, performance in the market and really believe in the importance of grabbing that consumer."

He added that the 200 series chipsets will enable them to expand their reach by grabbing the right customer."We remove a certain amount of cost but we still provide a solid modem and a really solid feature-set to enable devices in that 75-150USD range," he said.

Here below are the specifications of the Nokia 2: 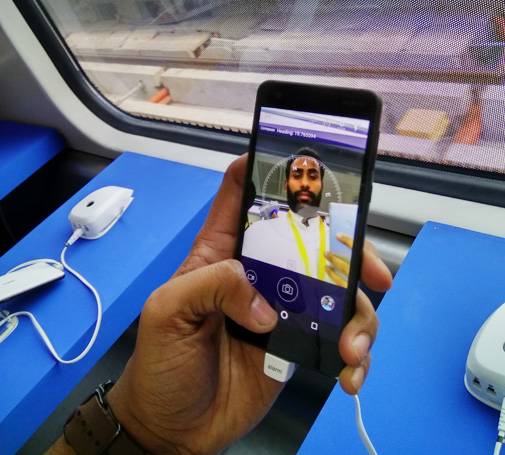 The Nokia 2 will have 8MP primary and 5MP secondary cameras. 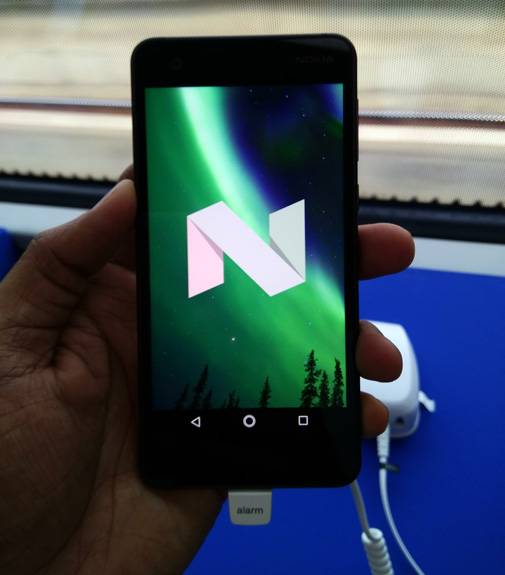 Nokia 2 will ship with Android Nougat out of the box. 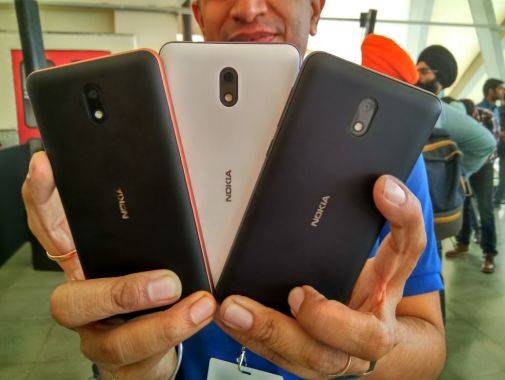 Nokia 2 will be available in Black, White and Copper colour options.

Price- The Nokia 2 has been priced at 99 euros for global markets, which is a little over Rs 7,000. It will be available in markets from mid-November. Although the price for Indian markets has not been disclosed yet, the Nokia 2 might be priced in the vicinity of Rs 6,000 to Rs 6,500.