Most premium phones these days come with a combination of glass and metal. Where this combination gives the phone a drool-worthy look, it does take a toll on the practicality of the device. 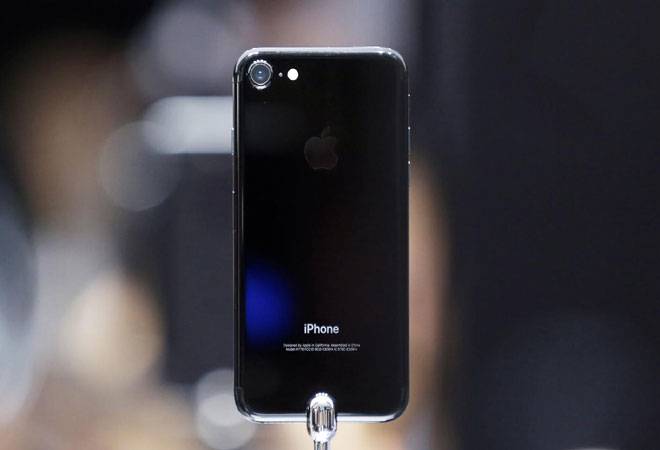 It has been two weeks since the launch of the new iPhones. Throughout the launch event, one colour that dominated the demo-videos was the new jet black iPhone 7 and iPhone 7 Plus.

It definitely left people in awe of its beauty, the seamless and meticulously polished surface gave the device a premium look like none other. After the sales began last friday jet black was one of the first colours to go out of stock.

Last year, the company made huge profits selling the rose gold colour that was an instant hit. But this year, it seems the new colour might prove to be a disappointment for the Cupertino giant.

Most premium phones these days come with a combination of glass and metal. Where this combination gives the phone a drool-worthy look, it does take a toll on the practicality of the device. In case of Samsung, the South Korean tech giant has stuck to the fluidic glass and metal body construction since the release of Galaxy S6 and Galaxy S6 Edge, which has undeniably worked in their favour.

The new iPhone, however, has a similar take on the jet black version of the device but it seems to be extremely prone to scratches. So much so, that a lot of tech reviewers attending the event had spotted a few scuff marks on the rear panel of the device, within hours of the launch.

We could easily assume that the exhibit unit might have had to go through an Apple-frenzy crowd after the event, and it won't be a big deal if a slippery phone slips out of a reviewer's hand.

ALSO READ: Whatsapp's upcoming update can be worrisome for Snapchat

But what can we say when a disclaimer from the company itself proves the vulnerability of the device's exterior.

A fine-print on the specs page of the device reads, "The high-gloss finish of the jet black iPhone 7 is achieved through a precision nine-step anodization and polishing process. Its surface is equally as hard as other anodized Apple products; however, its high shine may show fine micro-abrasions with use. If you are concerned about this, we suggest you use one of the many cases available to protect your iPhone."

The use of a cover for a phone that is selling mainly for its gorgeous casing defeats the purpose of the having it in the first place. A more practical buy for someone who does not fancy covers on their phone will be the black version.

Fresh reports from many iPhone 7 jet black owners suggest that the disclaimer is not to be neglected.

First day in the pocket with the a set of keys and this is what happened to #iPhone7#Apple#iPhone7launch#JetBlackpic.twitter.com/0peVXMyYLa

If you want the jet black iPhone, learn to love the scratches https://t.co/selqDG2zyfpic.twitter.com/SLT4xcZ5hw

The matt-black manages to conceal the antenna lines fairly well and also distinguishes itself from the similar looking iPhone 6 and iPhone 6s.