Black Shark 2 has been launched at a starting price of Rs 39,999. The gaming smartphone features a "Ludicrous Mode" that allows gamers to play games at 100% CPU power 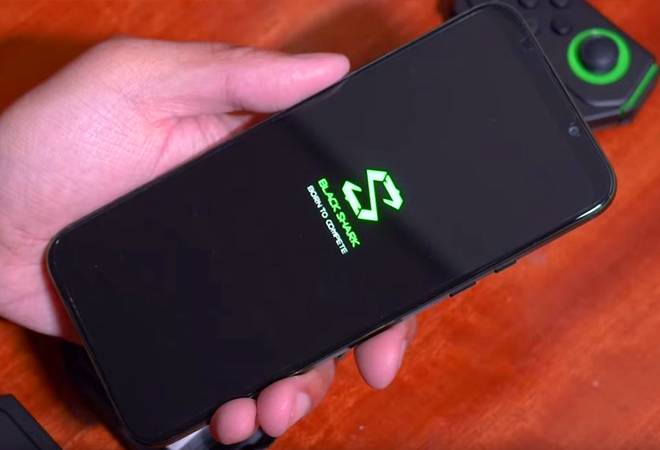 Xiaomi Black Shark 2 has been launched in India

Gaming smartphone Black Shark 2 has been launched at a starting price of Rs 39,999 in India with two variants - 6GB RAM along with 128GB storage and 12GB variant with 256GB of storage. Black Shark 2 was launched in March in China. The Original Black Shark was released in April last year with a Bluetooth gamepad. The Black Shark 2 is the successor to the Black Shark and Black Shark Helo. For gamers, the smartphone features a "Ludicrous Mode" that allows them to play games utilising full CPU power. The phone is more affordable when compared to other gaming phones like Asus' Rog Phone. Black Shark is Xiaomi ecosystem Company, however, in India the gaming company will operate independently.

Talking about the specifications, Black Shark 2 features a Full HD+ resolution and supports HDR+ colours. It has a 6.39 inch AMOLED display with 1080x2340 pixel resolution and 60Hz refresh rate. The device will be powered by Qualcomm Snapdragon 855 processor with up to 12GB RAM and 128GB onboard storage. Other important features that Black Shark 2 will come with is Liquid Cool 3.0 liquid-cooling technology and a vapour chamber cooling system that will keep the device from overheating during gaming sessions.

As far as design is concerned, the Black Shark 2 look rugged and comes with RGB lightstrip on  the edges. There is no notch on the phone and has a 3D touch like feature lifted straight from the Apple iPhones. There is an in-display fingerprint scanner and X-type Antenna + 2 Side Antennas design.

For optics, the phone comes with a 48-megapixel main camera along with a 12-megapixel secondary camera and a 20-megapixel front camera.

Black Shark 2 will feature a 4000 mAh battery, which will be accompanied with a 27W charger, capable of juicing 60 per cent of the battery in 30 minutes. It has a triple microphone setup and comes with stereo speakers. The smartphone is 8.7mm thick and weighs 205 grams, and will compete against the Asus ROG gaming smartphone launched a couple of months ago. The smartphone's onboard storage uses the UFS2.1 storage standard, which is slower than the UFS 3.0 used on the OnePlus 7 Pro.

Vivo Z5x to launch today: How to livestream, specs and more