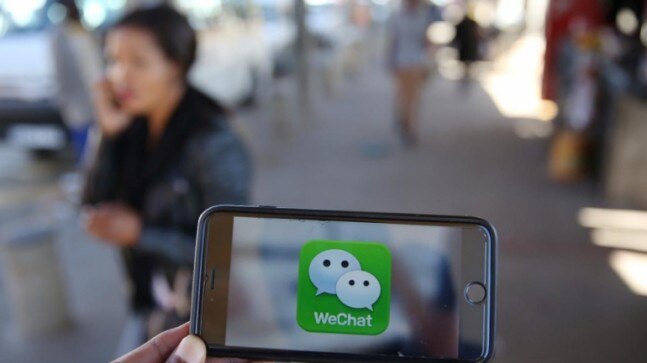 WeChat, the messaging app has been censoring words related to coronavirus or COVID-19 since January 1, a study suggests. YY, a live streaming app in China, has also been doing the same.

According to a study by Toronto-based Citizen Labs, the period of free information has ended. The number of blacklisted words for WeChat increased from 132 to almost around 500. This happened between within a span of a few weeks from January 1 and February 15 when the outbreak was at its peak. WeChat is owned by Chinese conglomerate Tencent. Tencent has reportedly been helping people track misinformation and hoaxes about the virus.

BuzzFeed News reports that WeChat is more complicated, as its servers censor everything. If a person tries to send a message that includes the banned keywords, that message will not show up at all. The researchers from Citizen Labs then took a sample of keywords and ran them through three regions. One was a registered number in China and two were registered numbers in Canada.

According to study, YY banned 45 keywords in December last year. YY's blacklist is in the app itself whereas WeChat uses a remote server for censorship.

The ban of these keywords possibly comes in light after eight doctors were arrested for spreading rumours. One of these doctors, Dr Li Wenliang contracted the virus after treating patients infected with the virus. Wenliang died on February 17.

He came to be known as the whistleblower who tried to keep people informed about the virus.

The blacklisted keyword combinations mainly revolved around discussions of Chinese leaders' responses to the endemic, government's policies on curbing the outbreak and references to Li Wenliang.

The keywords are reportedly removed by comparing an image to see if they match with the blacklisted image. A method called optical character recognition (OCR) is used to filter out keywords if they are found in any of the images shared through the app.

WeChat has a large user-base with over a billion people. There is no clarity as to why the two companies have banned the keywords. There are speculations, however, that WeChat and YY received orders from the Chinese government to blacklist the keywords.

Lotus Ruan, a researcher who worked on the study told BuzzFeed that these bans are not just restricted to China but will be applicable even when they move abroad.

WhatsApp dark mode FAQ: What is it and how can you get it?

Motorola Razr to launch in India on March 16